The ultimatum comes in the face of some senior party leaders jumping into the poll fray after being denied tickets. 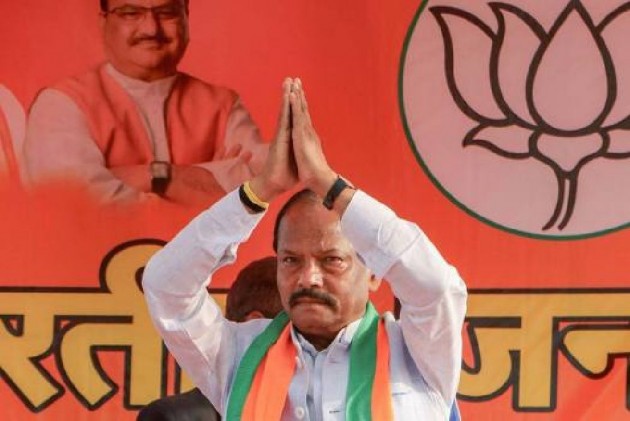 The BJP on Monday said that any party leader contesting against its official candidates or indulging in anti-party activities in Jharkhand stand expelled, per se.

The statement, issued by the BJP's state unit president Laxman Gilua, said,  "Those BJP leaders who are contesting against party's official candidates or opposing them publicly or indulging in anti-party activities, flouting party discipline stand expelled from the party per se."

This is the first official statement issued by the party in the face of some senior party leaders jumping into the poll fray after being denied tickets for the ensuing assembly elections in the state.

Prominent among them are former minister Saryu Roy, who is challenging Jharkhand Chief Minister Raghubar Das from Jamshedpur (East) after being denied ticket from his sitting seat, Jamshedpur (West). The two seats are going to polls in the second phase on December 7.

Another senior leader Radhakrishna Kishore joined the AJSU party even as he was the BJP chief whip in assembly. He contested the Chhatarpur seat against the BJP's official candidate Puspa Devi in the first phase polling on November 30.

The latest to jump into the election fray against the party's official candidate is BJP spokesperson Praveen Prabhakar, who on Sunday announced that he joined the National Peoples Party of P A Sangma and got the party ticket to contest from Nala assembly constituency.