MLA Gagan Bhagat was served a notice on July 4 by the party to appear before the disciplinary committee after taking note of media reports, offensive pictures of him with the girl on social media and complaints to police by the girl's family. 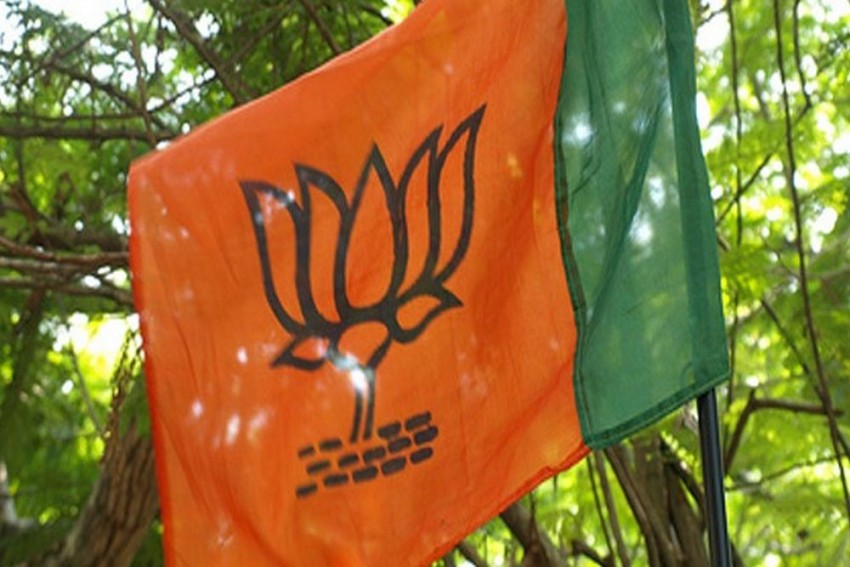 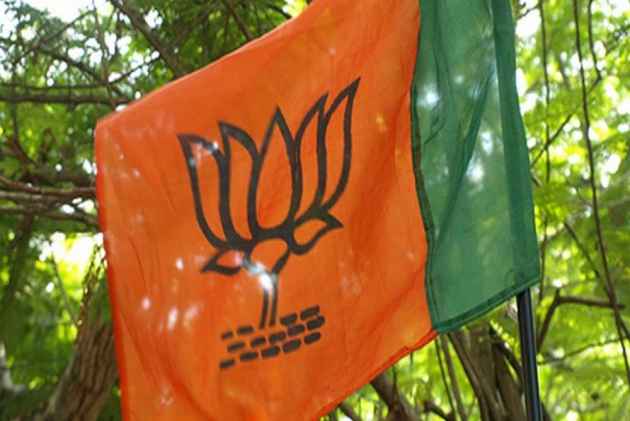 A BJP MLA, accused by an ex-serviceman of abducting his daughter from a college in Punjab, on Thursday appeared before the disciplinary committee of the party here, hours after noisy protest by a group of people led by the girl's grandfather.

On June 24, Rajinder Singh accused R S Pura MLA Gagan Bhagat of abducting his daughter from Desh Bhagat University, Punjab, where she was pursuing Bachelor of Ayurvedic Medicine and Surgery (BAMS) course, a charge denied by the girl as well as the politician who termed the allegation as an attempt to defame him.

On the same day the girl had also claimed that she is facing "death threat" from her family which wanted to marry her to a person against her wishes.

“I am before you and nobody kidnapped me. The allegations are fake. He (MLA) is a very good person. My family are supporters of PDP and may be that is the reason... They are forcing me to marry someone who has not even clear his 12th class while as I am doing BAMS,” she had said.

Bhagat was served a notice on July 4 by the party to appear before the disciplinary committee after taking note of media reports, offensive pictures of him with the girl on social media and complaints to police by the girl's family.

Prior to appearing before the three-member disciplinary committee headed by BJP's chief spokesperson Sunil Sethi, Bhagat refuted all the allegations against him and claimed it was a conspiracy hatched by his rivals “who failed to match him professionally”.

Earlier, his wife Monika also met the disciplinary committee and said “I put forth facts before it... Pictures do not get viral on their own and if it is happening, there might be some truth in these... I want justice for myself, my children and the girl as well.”

Responding to the statement of his wife, the MLA said "she will say like that as we are getting divorced. I am paying her Rs One Lakh per month.”

Unlike in the past, Bhagat said he had no contact with the girl, and had filed a complaint with cyber cell of the police in connection with the circulating of his and the girl's morphed pictures on social media.

The group led by girl's grandfather Gori Shanker was the first to reach outside the BJP headquarters seeking action against the legislator.

“We are being denied justice and if the situation continues like this we will make a plea before the Prime Minister Narendra Modi,” Shanker, also an ex-serviceman, told reporters.

Displaying "inappropriate" pictures of the MLA and the girl which have gone viral, he accused the MLA of deliberately leaking the photos to put pressure on the family and malign them.

“We want to kill ourselves because of the shame. We are not able to move out of our home and our children are refusing to attend their school as they are being taunted,” Shanker said.

He alleged that despite lodging a complaint with police, no action was taken against the accused MLA because of his influence.

“We want the MLA and the girl be taken into custody and questioned separately. She is under his custody and toeing his line. We have no contact with her after he took her from the college on March 8,” he said.

As their protest was going on, another group of people led by Banarasi Lal of Prema Chak village of R S Pura appeared and shouted slogans against the legislator.

“We have come here to seek justice for my son Baghwan Dass who was abducted from Jammu and murdered in Doda district last year,” he said accusing the legislator of orchestrating his murder after he refused to pay him “commission” for the work under MGNREGA in the constituency.

However, the BJP MLA Bhagat refuted the allegations and said “Truth will prevail.”