BJP MLA’s Brother Beat Me Up, Says Unnao Gangrape Victim’s Father On Video Hours Before He Died Of Injuries

The woman's father, aged around 50, was rushed to a hospital from the district jail on Sunday night and died during treatment on Monday. 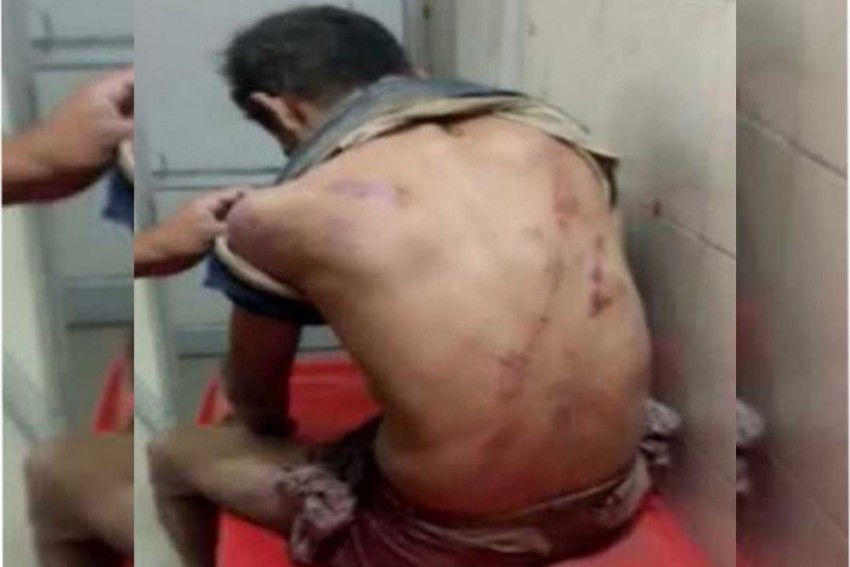 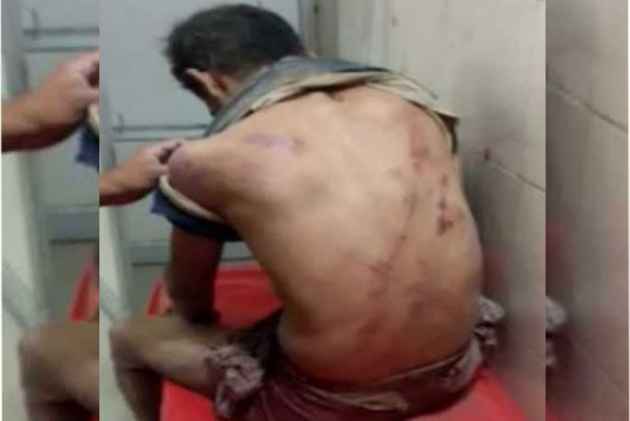 A day before he died in the police custody in Unnao, the father of 18-year-old woman, who was allegedly raped by BJP MLA Kuldeep Singh Sengar, had named his attackers – and one of them was the brother of the “vidhayak” (lawmaker).

The woman's father, aged around 50, was rushed to a hospital from the district jail on Sunday night and died during treatment on Monday. He was arrested on April 5 under the Arms Act.

Significantly, a case had been registered against four persons a few days back on a complaint by the deceased's wife that he was beaten up.

The police on Tuesday arrested Atul Singh, brother of the BJP MLA, in connection with the death of the father of the girl who had accused the legislator of gang-raping her with his accomplices, last June. The victim had said the MLA’s brother was also among the men who raped her.

An SIT was also formed on Tuesday to probe all related allegations.

Now, a video has now surfaced, in which the girl’s father is seen answering questions by doctors. For the first time, the video shows him speaking about the attack, reported NDTV.

"MLA Kuldeep's brother kept hitting me. The police were standing there, and he kept hitting me. The police didn't help or save me. He beat me up very badly till I fainted. Kuldeep's brother was there and 3-4 men beat me up and also beat me with guns. They kept assaulting me till I was almost dead. They made my daughter run away by ganging up. What happened with my daughter was wrong. They told me that it was Kuldeep Singh who picked up my daughter," the man is heard saying in the video.

He died the next day. The postmortem report said the cause of death was blood poisoning due to perforation of colon, a part of the intestines. It also listed 14 injuries -- multiple abrasions near abdomen, buttocks, thighs, above and below knee joints and arms, added the NDTV report.

A home department spokesman said a case had been registered against Atul Singh under various IPC sections including 302 (murder).

The victim has alleged that she was raped by Sengar and his brothers, and blamed the lawmaker for her father's death.

As the incident sparked outrage, chief minister Yogi Adityanath directed the home department to ensure that the SIT visits Unnao and submit a report by Wednesday evening.

ADG (law and order) Anand Kumar said nobody has been given a clean chit in the case so far.

On Wednesday, the Supreme Court said it will hear next week a plea for CBI probe into the gangrape case. The bench of Chief Justice Dipak Misra and Justices AM Khanwilkar and DY Chandrachud said it would hear the plea which has also alleged that the rape victim's father was tortured and killed in the police custody at the behest of the "ruling party" in the state.

Meanwhile, the wife of Sengar  met a top police officer in Lucknow to demand "justice for her husband".

During her meeting with director general of police (DGP) OP Singh, Sangeeta Sengar complained that the media had already declared her husband guilty of rape.

"He has isolated himself in his room and is feeling helpless. We want the truth to come out. Just by using words like 'balaatkari', nothing will be proved," she said.

She also told ANI that she along with her husband is ready to undergo narco analysis test.

"Our daughters are traumatised. We're being mentally harassed. No evidence has been presented yet, and he's already being called as rapist. If my husband is proven guilty, the entire family will give up their lives."