BJP MP's Demand: 'If A Man Has More Than Two Kids, Third Child Should Be Deprived Of Subsidies, Govt Job'

The demand was made by BJP member Raghav Lakhanpal Sharma as he moved a private resolution seeking implementation of a stringent population control policy to check the population explosion. 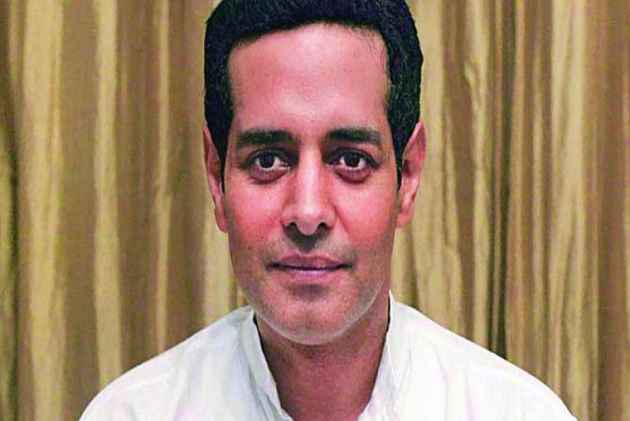 A demand for revising the National Population Policy 2000 and introducing a new policy with a two-child norm was made on Friday in the Lok Sabha, with a member expressing concern over an impending "demographic catastrophe".

The demand was made by BJP member Raghav Lakhanpal Sharma as he moved a private resolution seeking implementation of a stringent population control policy to check the population explosion.

Expressing concern over the rising population, he said it would lead to demographic catastrophe in the next 50 years.

"In this situation, I wish to say before you that a National Population Policy 2018 should be made. It should be a two-child policy,"

He also said if a man has more than two children, then the third child should be deprived of subsidies and government job and should also not fight elections. He also suggested creation of a separate ministry to be named as "Ministry of Population Regulation."

Observing that it would be disastrous if there is no population stabilisation, he claimed "majority of the people in the country think that there should be concrete and meaningful policy for population control."

Maintaining that the population of Uttar Pradesh and Bihar was higher than other states, he said as per a study, eight districts of western Uttar Pradesh, including Moradabad, were going to experience population explosion.

Stating that rising population was leading to ghettoisation of one community, Sharma asked whether it was "not important that communities should know each other instead of segregating from each other?"

Participating in the debate on the private resolution, another BJP member, Nishikant Dubey, said women should be made aware of the dangers of population explosion "or else there could be a chance that their wards could turn out to be notorious criminals ... Due to lack of attention and basic amenities."

He also advocated a special policy to discourage people from having more than two children.

Ravindra Kumar Ray (also BJP) advocated a policy under which government benefits and subsidies can be stopped for those with more than two kids.