State BJP spokesperson Samik Bhattacharya also urged the governments of other states from where pilgrims come in large numbers to the annual fair to impose some restrictions at their end. 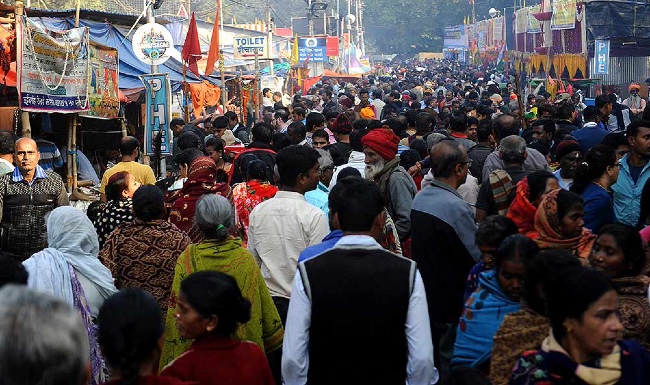 West Bengal BJP on Friday sought deferment by at least one month of elections to four municipal corporations, scheduled to be held on January 22, and control on the number of people attending the upcoming Gangasagar Mela in view of a massive upsurge in COVID-19 cases.

"We urge the State Election Commission and Chief Minister Mamata Banerjee to postpone the municipal elections by at least a month owing to the surge in COVID-19 infections in West Bengal," Bhattacharya told reporters. There would be no harm if the elections are deferred for the time being. The polls have already been delayed for a long time due to the pandemic, he said.

Elections to the Bidhannagar, Asansol, Chandannagar and Siliguri municipal corporations are scheduled to be held on January 22. He said that the election to Howrah Municipal Corporation is also due for over two-and-a-half years, but it was not held along with the other four civic bodies.

Referring to Banerjee's statement that the next 15 days will be very crucial in terms of the spread of COVID-19, Bhattacharya said that a large number of doctors, nurses, police personnel and other essential staff have already been infected by the coronavirus. "Even a large number of voters are infected. Who will participate in the polls then?" he said.

Bhattacharya called for control on the number of people attending the annual fair to the extent possible to prevent the further spread of the infection among the pilgrims from various states and on-duty personnel. "We want the religious rituals to be held but keeping in mind the safety of people, gathering of a large number of people should be controlled," he said. Every year, lakhs of people take a holy dip at Gangasagar, where River Ganga meets the Bay of Bengal, on Makar Sankranti (January 14) and offer prayers at Kapil Muni Temple.