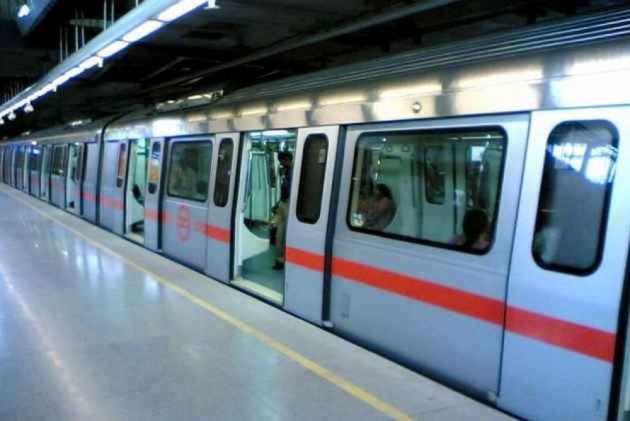 "For the past two-and-a-half years, the Kejriwal government has not given its nod for the construction of the fourth phase of Delhi Metro," Delhi BJP President Manoj Tiwari said.

He said that if permission for construction of the fourth phase of the rail project was not given within a week, then the machines and tools would be returned.

This would delay the project, and escalate costs, he added.

In the joint venture, DMRC is an equal partner of the central and Delhi governments.