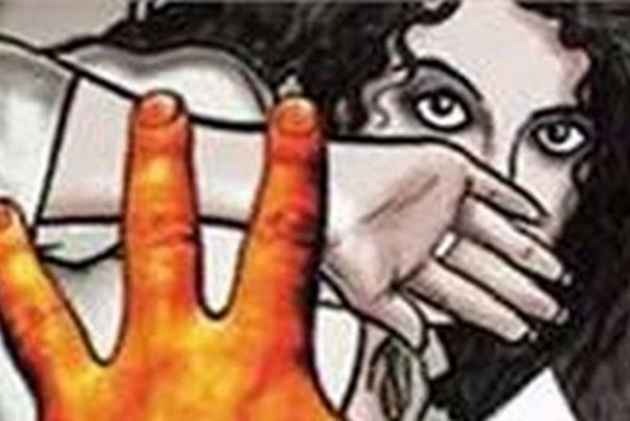 A red-faced ruling Bharatiya Janta Party (BJP) in Madhya Pradesh suspended its leader Rajendra Namdeo on Monday after police registered a case against him for allegedly molesting an acid attack survivor.

Taking serious view of the matter, the state government today removed Rajendra Namdeo, the accused, from his post as the the vice-chairman of the Madhya Pradesh Rajya Silai Kala Mandal.

He enjoyed the status of minister of state owing to the post.

The order to remove Namdeo from his post was issued by Rajiv Nigam, deputy secretary, urban administration and housing department.

In the complaint, the 25-year-old woman alleged that in November last year, Namdeo called her to a hotel room near the Bhopal railway station and tried to molest her but she managed to escape, said Additional Superintendent of Police Rajesh Singh Bhadauriya.

"Police have booked him under relevant sections of the IPC. We are interrogating Namdeo," he said.

Namdeo hasn't been arrested yet.

Bhadauriya said the complainant was attacked with acid in Bhopal in 2016. The assailant was arrested and is in jail.

She had approached Namdeo to get some work, he said.

"We are verifying the complaint and also looking into why she took three months to lodge it," he said.