BJP Treated Me Like A Stepson, I Felt Stifled, Says Shatrughan Sinha

"I seemed to serve no purpose beyond being an outspoken member of my parent party. " 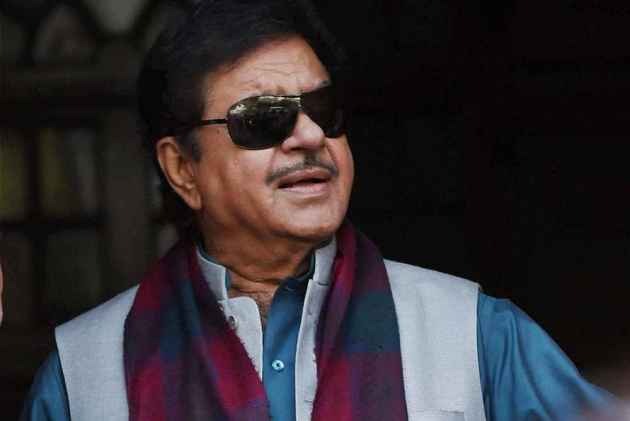 Disgruntled Bharatiya Janta Party(BJP) leader Shatrughan Sinha, who recently joined Yashwant Sinha's 'non-political' platform 'Rashtra Manch', has said that he was treated as a 'stepson' by the party.

Speaking in an interview to news aganecy IANS, Sinha said that he is free now as he felt 'stifled' in BJP as they "never allowed him to do anything other than speak."

"I seemed to serve no purpose beyond being an outspoken member of my parent party. I felt my parent party was giving me the treatment given to a stepson. Quite honestly I felt stifled," he was quoted as saying.

Recently, veteran BJP leader Yashwant Sinha, who has made similar allegations against the party and on several occasions slammed it's economic policies, launched 'Rashtra Manch'. The party seeks to take the Centre on and would start a movement against its policies.

Shatrughan Sinha too joined the platform because he said that he had not been given a forum in his party for expressing his views, but added that his decision to back the front should not be seen as an anti-party activity as it was in national interest.

Speaking to the news agency, Shatrughan Sinha also expresssed his unconditional support for Yashwant Sinha. "Yashwant Sinhaji is someone I've respected and been associated with for a long time. When he came up with this idea of a non-political forum, I was completely for it. You see, we are not a breakaway party. We are not rebelling from our parent party. We are not fence crossers."