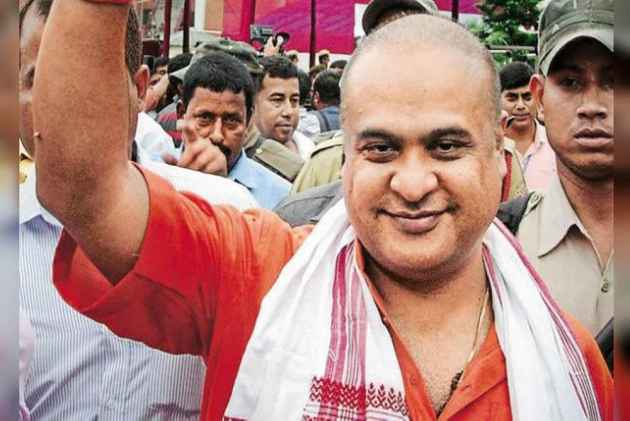 The senior BJP leader launched a scathing attack on Sarkar on Thursday accusing him of being vindictive towards opposition party supporters and allowing criminals to murder several BJP party workers in the state.

"But what is the result if you kill one; 10 other shall stand by our side and singing the praise of Bharat Mata we shall pull you down from your seat and send you to Bangladesh and this is our pledge," Sarma said while addressing a public rally at Kathalaia, which falls under Sarkar's Dhanpur constituency, on Thursday.

He further alleged that law and order have collapsed in the state during the 25 years of Left Front government in the state and added that BJP would be voted to power in the state elections early next year.

On the alliance with the anti-Left tribal parties, he said the talks were on but shall take a little more time as major political decisions take two or three rounds of meetings.