Is the company contemplating the 1 Series sedan for us? We sure hope so! 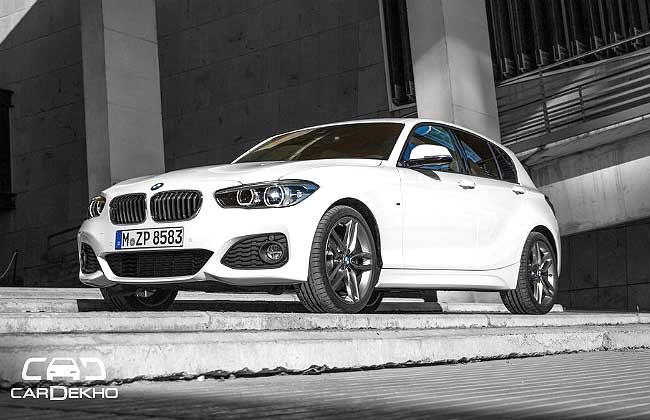 The BMW 1 Series is dead in India. If you are eyeing to buy one, you might be able to crack a good deal for one in the leftover inventory. Why did BMW India take this step? Well, it was one simple decision based one simple fact - it did not sell well. Over its 4 years of existence on our shores, which included a mid-life update in 2015, it failed to capture the imagination of any kind of buyer.

There could be two reasons for it. One - it wasn’t priced right. The 118d Sport Line, just before it went out of production, was priced at Rs 30.3 lakh (ex-showroom Delhi). By the time you landed it on the road, that price jumped by another Rs 5-6 lakh. Powered by a 2.0-litre turbodiesel that generated 150PS of power and 320Nm of torque, the BMW 1 Series couldn’t even match the Volvo V40 on paper (152PS/350Nm). And the Swedish hatch was Rs 3.55 lakh cheaper, even after being imported to India as a completely built unit. Two - it was never the best looking car in its segment. That's where Mercedes-Benz cashed in on its gorgeous hatchback, the A-Class. Even when BMW introduced the mid-life update of the 1 Series, it wasn't marketed enough to gain the attention of its audience. Eventually, the 1 Series found itself in no man's land as enthusiasts drifted away from its initial impression and were more willing to go the extra mile to get the 3 Series instead. 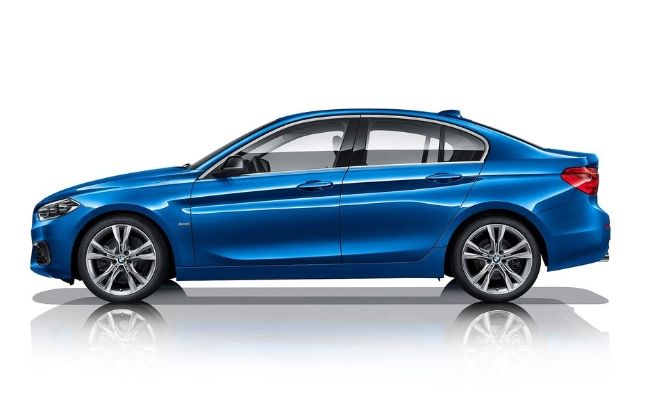 The thing is, BMW launched the sedan avatar of the 1 Series in our neighbouring country, China, earlier this year. That, on paper at least, makes a lot more sense for India too. Like the Audi A3 sedan in India is based on the Audi A3 hatchback in Europe, the 1 Series sedan could very well be BMW’s answer to Audi’s entry-level sedan. Is the company contemplating that? We sure hope so!