The 4-seater convertible comes shortly after the coupe, but we're now eagerly waiting for the 4-door 8 Series Gran Coupe 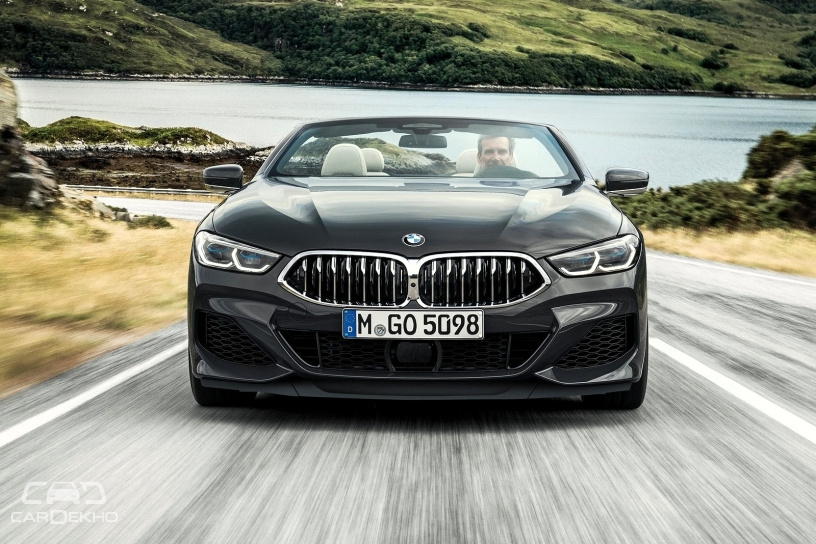 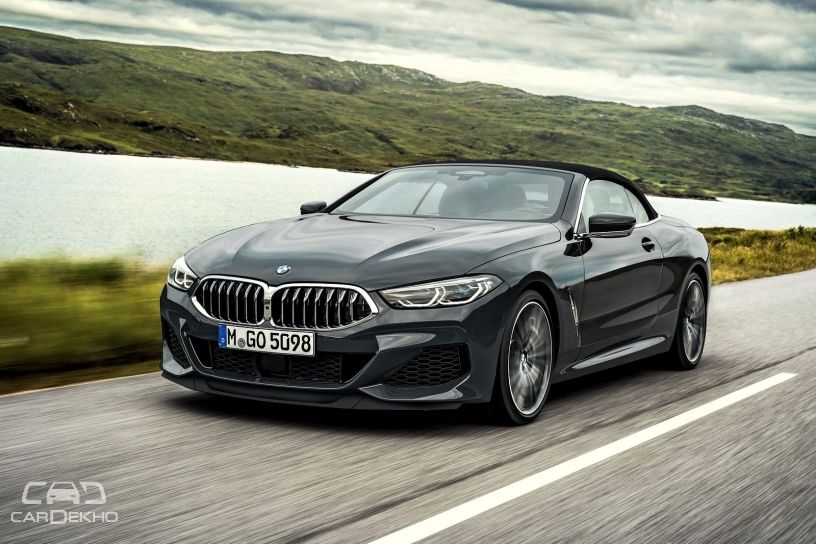 BMW unveiled the 8 Series coupe in June 2018. Now, four months later, the German carmaker has taken the roof off the flagship coupe and has unveiled the 8 Series Convertible. It is scheduled to go on sale in the international markets in March 2019 and will be offered in two variants: 840d xDrive and M850i xDrive. 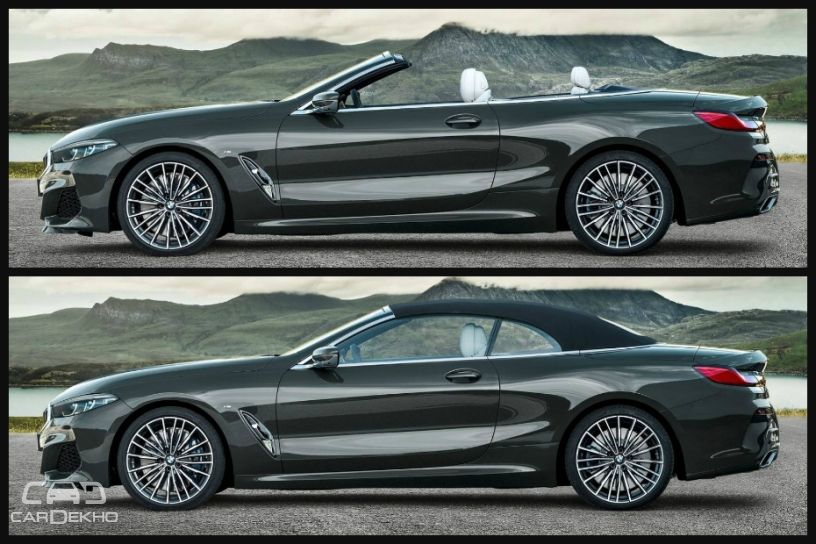 As far as the design is concerned, the convertible looks identical to its coupe counterpart save for the electrically foldable soft-top roof which can be operated at the touch of the button. BMW claims the roof opens and closes in 15 seconds can be operated up to 50 kmph. 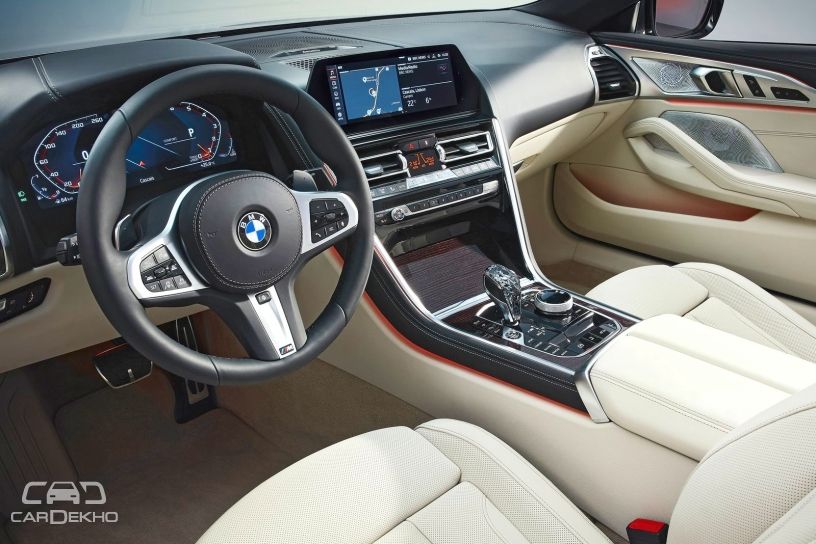 On the inside as well, the convertible looks identical to the coupe. It gets BMW’s Live Cockpit Professional with a fully digital instrument cluster and a 10.25-inch touchscreen infotainment display, which can also be controlled by the traditional rotary dial, steering-mounted buttons, voice control and gestures. The 8 Series Convertible is also equipped with features such as pop-up wind deflector in the rear and neck warmers integrated into the front head restraints. Where the deflector is offered as an standard equipment, neck warmers are optional. 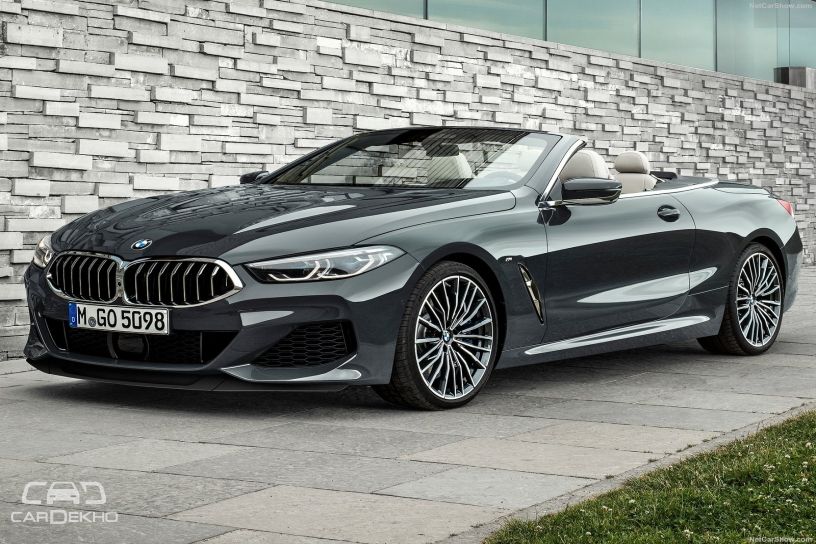 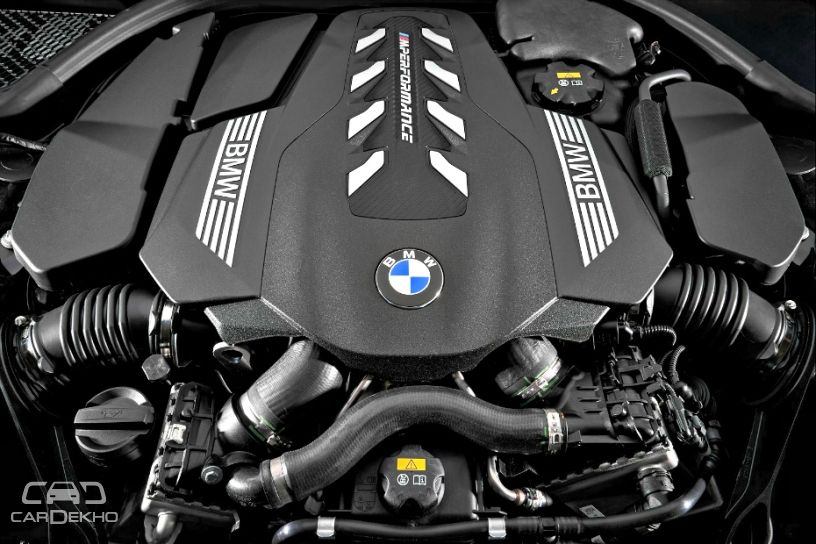 As far as engines are concerned, like the Coupe, the Convertible is also available with two options: 840d xDrive and M850i xDrive. The 840d xDrive is powered by a six-cylinder diesel engine that makes 320PS/680Nm. The M850i xDrive, on the other hand, gets a V8 petrol that produces 530PS/750Nm. Both the engines are mated to an 8-speed automatic transmission, which sends power to all four wheels via a 4WD system. BMW claims that 840d can go from 0-100kmph in 5.2 seconds while the M850i can do the same in 3.9 seconds. Both the versions have a top speed of 250kmph. 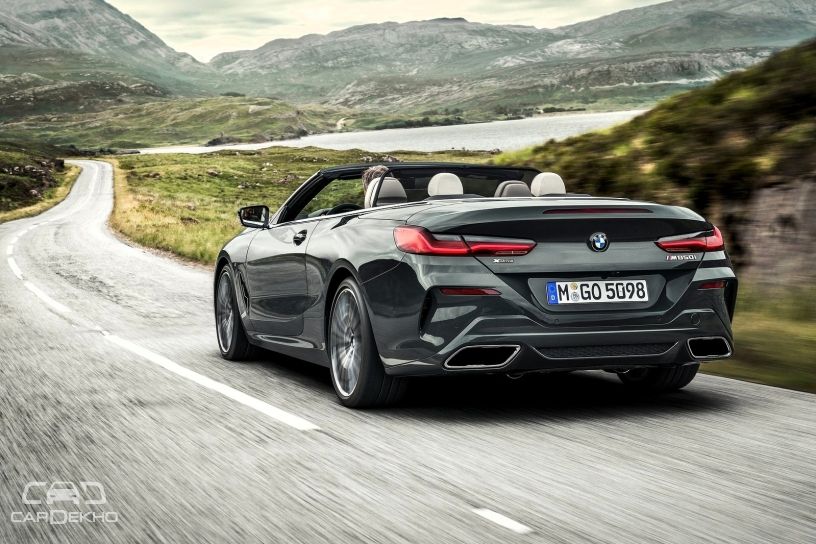 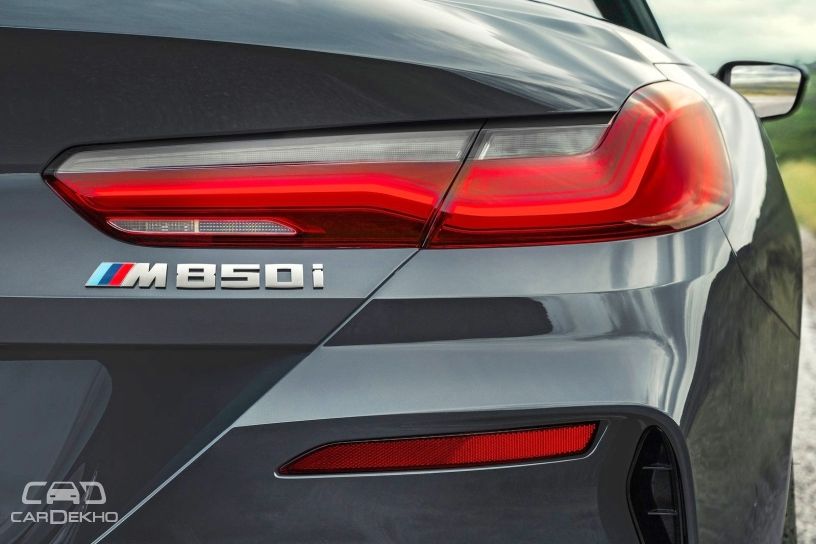 As mentioned above, the 8 Series Convertible will go on sale in the global markets in March 2019. There’s no official confirmation about India launch. In India, we expect BMW to offer the Gran Coupe version of the 8 Series, which might make a better case for a market like ours. If the Convertible comes, we expect it to arrive only in the second half of 2019. If launched, it will be imported in India as a CBU, which means it might be priced around the Rs 2 crore mark. The 8 Series Convertible rivals the Mercedes-Benz S-Class Cabriolet.