Late actor Bob Saget's colleagues and friends from the various film industries across the world took to social media and mourned the terrible loss of the actor's death. 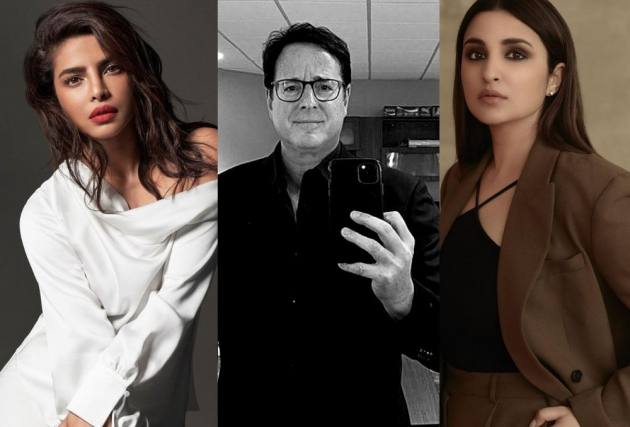 On Sunday, (January 9) the late comedian and actor, who played Danny Tanner on ‘Full House’ and its new sequel ‘Fuller House’, was found dead inside a hotel room in Orlando, Florida leaving the entertainment industry in deep shock. The cause of his death is still unknown. The actor was on his comedy tour.

Several of Saget's celebrity colleagues, including John Stamos and comedian Norman Lear, have begun to pay respect to the late 'Full House' actor and comedian. Uncle Jesse, played by John Stamos, was Tanner's brother-in-law. For more than decades, Saget and Stamos have been pals.

I am broken. I am gutted. I am in complete and utter shock. I will never ever have another friend like him. I love you so much Bobby.

Bob Saget was as lovely a human as he was funny. And to my mind, he was hilarious. We were close friends and I could not have loved him more. pic.twitter.com/TM8r1hzCfO

This is insane. He was so young, and one of the sweetest comics around. Kind and genuine every time you saw him. What a loss.

He had the biggest heart and wore it on his sleeve. He was so generous with his feelings. A mensch. #BobSaget

BOB … it was great to know you … Oh are you going to make God blush https://t.co/73YihoSRSr

Sharma also posted a picture of the late actor with a broken heart. Kapoor also thanked the actor for the wonderful memories.