Home  »  Website  »  National  » Reportage  »  Body-Bags For Soldiers Costs Less Than Rs 500, Defence Ministry Has No Immediate Plans To Procure Them

Body-Bags For Soldiers Costs Less Than Rs 500, Defence Ministry Has No Immediate Plans To Procure Them

A senior Army officer told Outlook “There are no immediate plans by the defence ministry to procure body bags.” 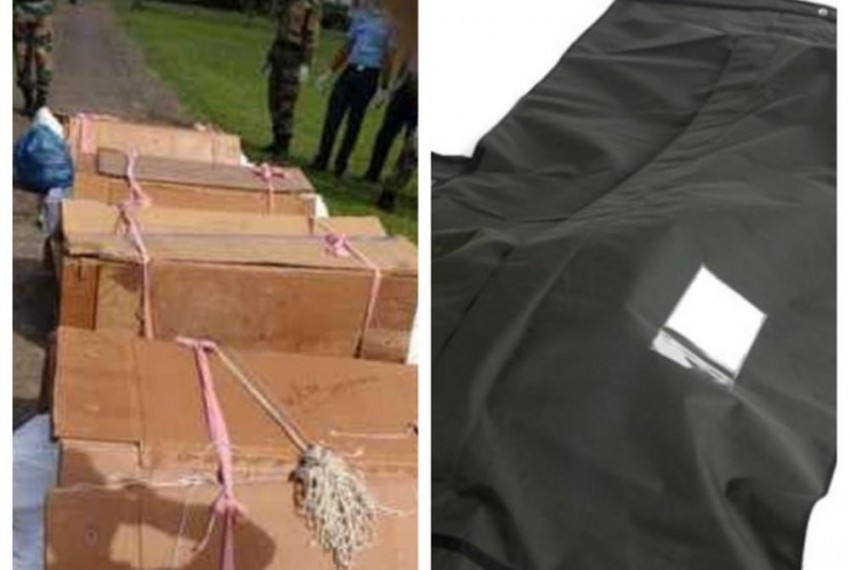 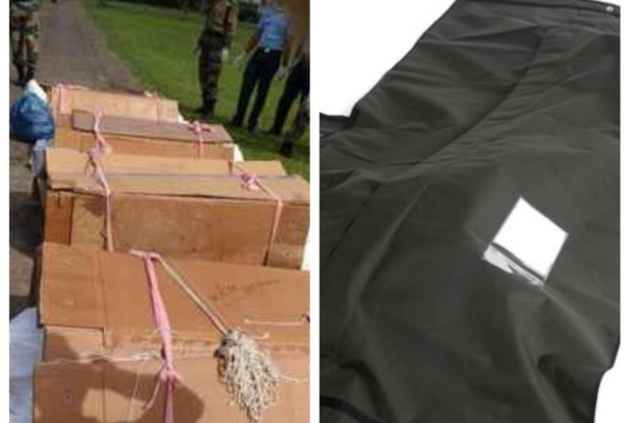 A body bag to ensure dignified, hermetically sealed final transport to fallen soldiers costs less than a branded shirt but the defence ministry has no immediate plans to procure them.

A senior Army officer told Outlook “There are no immediate plans by the defence ministry to procure body bags.”

It runs contrary to recent Army statement promising to use proper body bags and coffins to mitigate the outrage over Outlook’s story on how crash-killed soldiers’ bodies were wrapped in paper cartons in the absence of body bags.

The Army had said in a statement that “Fallen soldiers (are) always given full military honour. Carriage of mortal remains in body bags, wooden boxes, coffins will be ensured”.

The question is why is the Army slothful in procuring body bags? Is it expensive for the country with a defence budget of Rs 2.74 lakh crore, roughly 1.62% of the GDP?

A quick look at the prices of body bags for the army shows that a consignment of around 500 body bags can cost the ministry anywhere between Rs 80 and Rs 3,200 per bag depending on the make and requirements.

“This seems to be a nominal cost for the defence forces and can come under the future budgets,” said an official who wished to remain unnamed.

Securing India borders are one of the riskiest jobs- both due to geographical challenges and belligerent neighbours – and soldiers die daily doing it. Body bags, which can be folded and stored in all forward areas, are of utmost importance.

The last time the central government floated a tender for body bags, or even coffins, for the armed forces was almost 16 years ago and burnt its fingers.

“Right after the Kargil war and the commencement of Operation Vijay in 1999, the government had put an order for 3000 body bags and 500 aluminium caskets for the martyrs. Out of this, we received about 900 body bags and 150 caskets from a company in 2001,” an Army official told Outlook. “The total cost of acquiring this equipment was around USD 4,00,000 at that time.”

After the news of the coffin scam broke out and the government and army were accused of having purchased the coffins at allegedly 13 times the original amount, these body bags were ordered to be kept under the supervision of the Patiala House sessions court.

In March 2017, the Supreme Court passed an order for the ministry of defence to take back the consignment of 900 body bags from the Patiala court. But it remains in court as the CBI has not released all inquiry documents.

"The government only seems to wake up to the fact that the armed forces need such equipment when there is a war in the country. During peace situations, they don't see the need to buy these essential items," said another officer.

The chopper crash near Tawang has also spotlighted the absence of standard operating procedure in search operations.

"The rescue team at the moment has to make do with any available material to transport bodies of martyrs in such areas. Coffins too are only placed in base hospitals which are set up in bigger formations," said the official pointing to the fact that forward posts have no resources available for transporting those who have lost their lives while serving the country.