Pallavi had gone missing while returning from a law firm at Fort in south Mumbai where she was doing her internship. 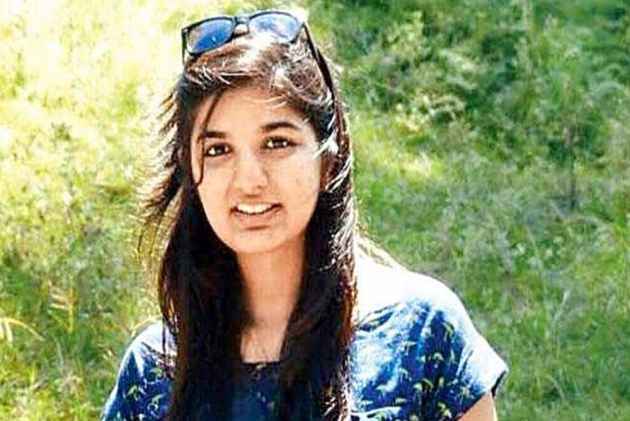 Twenty-year-old daughter of the Institute of Chartered Accountants of India (ICAI) president Nilesh Vikamsey was found dead on railway tracks in Central Mumbai, a senior GRP official said on Thursday.

Pallavi had gone missing while returning from a law firm at Fort in south Mumbai where she was doing her internship. She was last seen boarding a local train at CSMT station yesterday at around 6 pm, the official said.

When Pallavi did not return home her family members filed a missing complaint with MRA Marg police station, the official said.

Police had found the body of a girl on the tracks between Parel and Currey Road station on Wednesday evening. It was on Thursday that Pallavi's relatives confirmed that it was her body, said a senior official.

"We found body of a woman on tracks between Parel and Currey road on Wednesday at around 7.30 pm. On Thursday, her relatives confirmed her as Pallavi Vikamsey," said DCP Samadhan Pawar, spokesperson of GRP (Central Railway).

Later, the body was handed over to them after post-mortem, he said.

"Prima facie it appears that the girl committed suicide," the official confirmed.

Until now, no foul play has been noticed in this case, so an accidental death case has been registered at Dadar police station, he said, adding further investigation into the matter is underway.

Pallavi, a law student, was the youngest daughter of Nilesh Vikamsey.