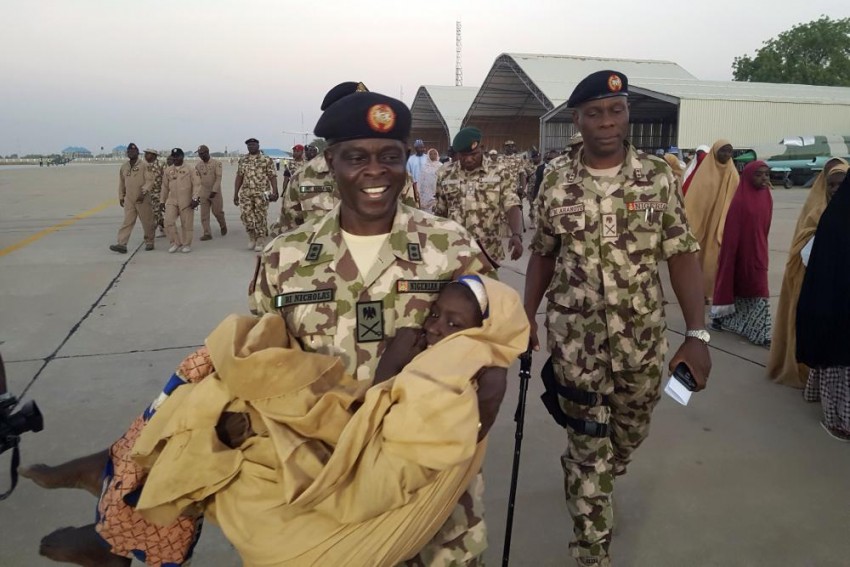 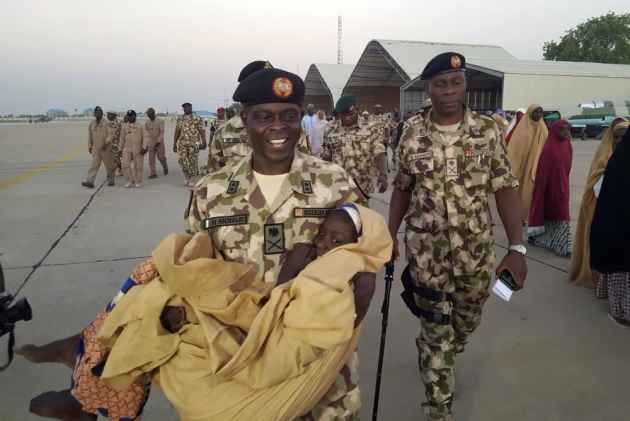 Terrorist organisation Boko Haram has freed most of the 110 schoolgirls kidnapped last month in Nigeria.

The CNN quoted Nigerian Minister of Information and Culture Alhaji Lai Mohammed as saying in a statement that according to an ongoing headcount,104 of the girls abducted by militants from their boarding school on February 19 were "dropped off" on Wednesday in Dapchi in northeast Nigeria.

One boy was also among those schoolgirls who returned early Wednesday, the minister said.

“He was also picked from the school," he said of the boy. "I don't know what he was doing there."

The minister further said the schoolgirls were later flown to the capital, Abuja, where they are expected to meet the Nigerian president, Muhammadu Buhari.

"The only thing they asked for was that they should be the ones to drop them off. They didn't want to hand them over to any third party. Nothing was given in exchange for them," Mohammed said.

"The government had a clear understanding that violence and confrontation would not be the way out as it could endanger the lives of the girls," he added.

Boko Haram militants kidnapped nearly 300 girls from a school in Chibok in April 2014, setting off global outrage. Many of the Chibok girls were freed after negotiations, but more than 100 remain in captivity, their whereabouts unknown.

The Boko Haram insurgency began in 2009 when the militants staged an armed rebellion against the government of Nigeria.

Suicide attacks carried out by the dreaded insurgent group have claimed more than 20,000 lives and displaced at least two million people, according to Nigerian vice-president Yemi Osinbajo.

The group is also active in the neighbouring countries of Cameroon, Chad, and Niger.