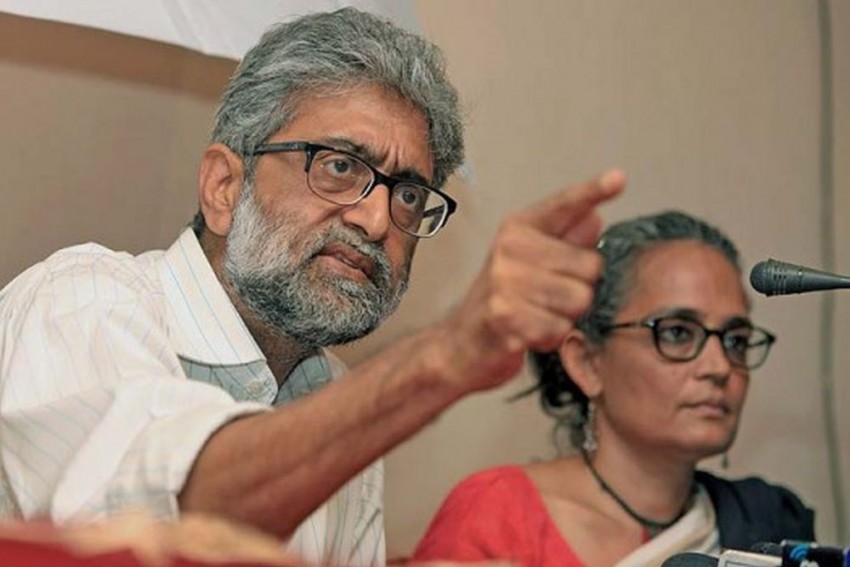 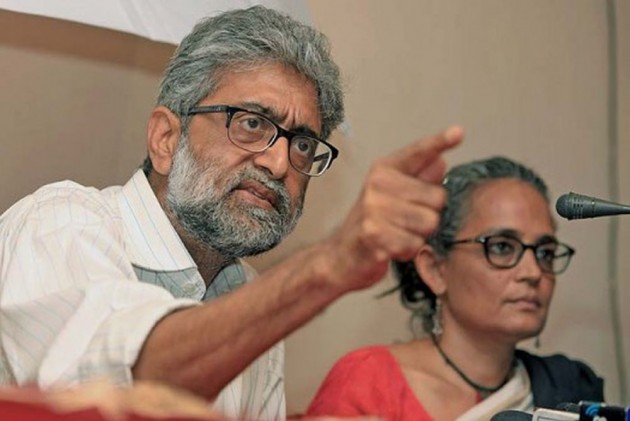 The Bombay High Court on Wednesday extended the relief by a day from arrest granted to civil rights activist Gautam Navlakha, professor Anand Teltumbde and priest Stan Swamy in a case against them over the Koregaon-Bhima violence and alleged links with Maoists.

A bench of Justices B P Dharamadhikari and Sarang Kotwal will hear on Thursday the petitions filed by the three activists, challenging the FIR registered against them by Pune Police on January 1 in connection with the Elgar Parishad event held on December 31, 2017.

The police had alleged that Maoists supported the Elgar Parishad conclave in Pune, which led to the violence.

At the event, held a day before the January 1 caste clashes at Koregaon Bhima village near Pune, the activists had made inflammatory speeches and provocative statements that contributed to the Koregaon Bhima violence, police said.

Several activists were named in the FIR. Some of them, including Arun Ferreira, Vernon Gonsalves, Sudha Bharadwaj, P Varavara Rao, and Gautam Navlakha, were initially put under house arrest on directions of the Supreme Court.

However, all of them except Navlakha were re-arrested and taken into custody by police recently.

Navlakha was released by the Delhi High Court, after which he moved the Bombay High Court seeking to quash the FIR against him.

Teltumbde and Swamy are yet to be arrested in the case.

India Will Not Tolerate Insult Of Farmers By PM Modi: Rahul Gandhi