Instead of binge-watching, indulge in binge-reading this weekend. Goth, mystery, romantic suspense, whatever is your preferred thriller sub-genre, we have got you covered. 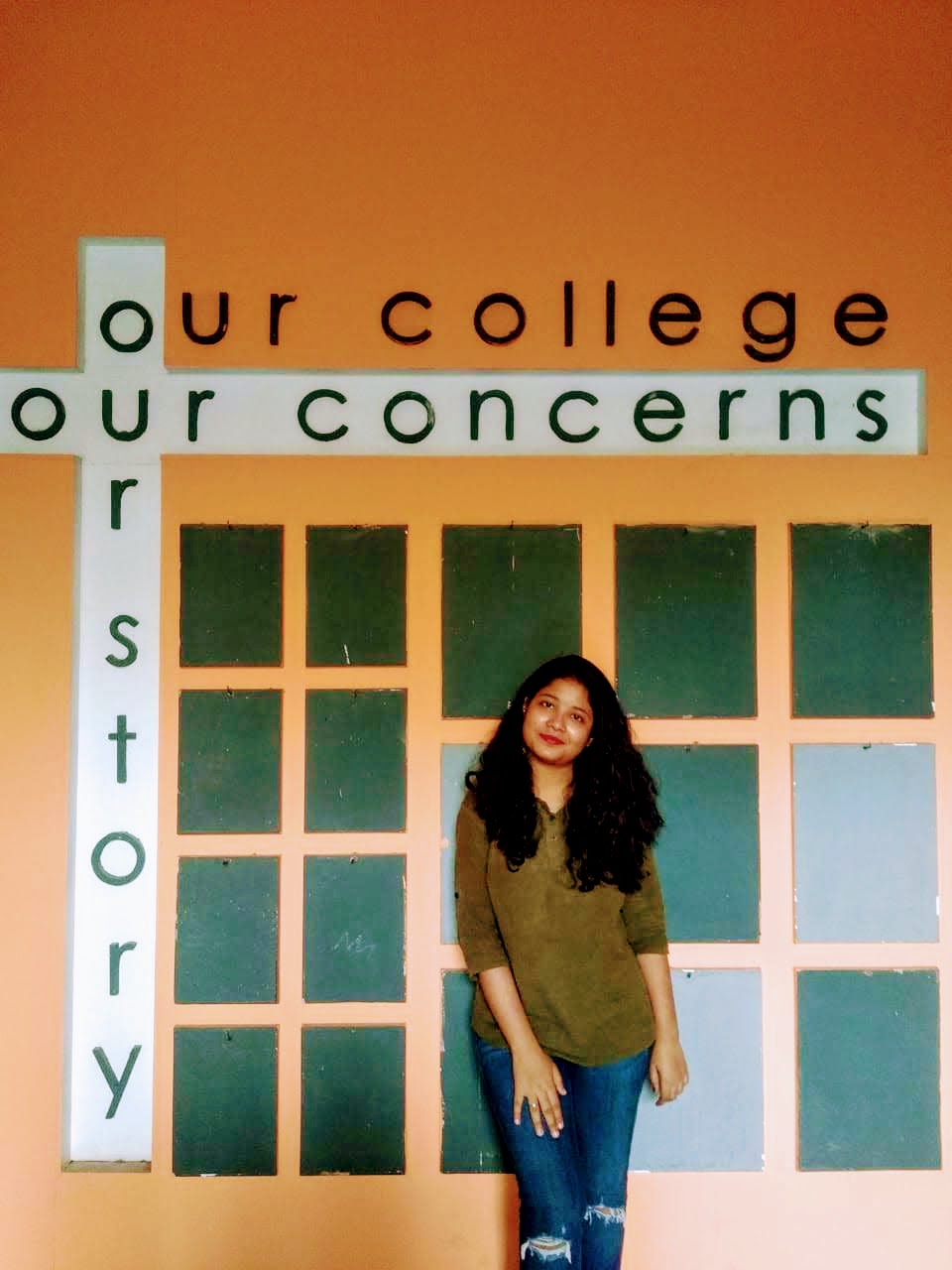 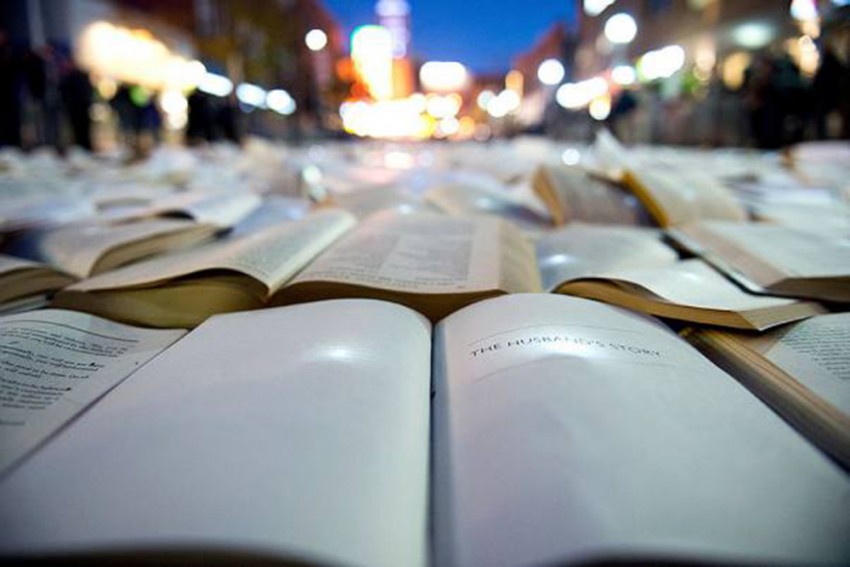 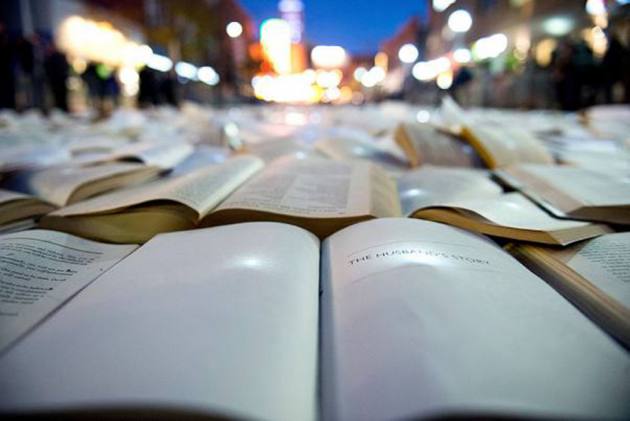 Running out of options for good shows to watch this weekend? Well, let’s break some rules and pick a good book instead. Instead of binge-watching, indulge in binge-reading this weekend as we suggest you some murky thriller novels which will send chills down your spine. Why thrillers you ask? Well, simply because they transport you to another reality and keep you hooked till you flip the last page.

The Woman In The Window by A.J. Finn

Anna Fox is a loner who is leading a monotonous life in her New York home. Being an agoraphobic, she never ventures outside her home. The story progresses with the Russells moving into a house across from hers. A mother, a father, and their teenage son, together Russells are a happy family. But things take a nasty turn when one night, Anna gazes out her window and sees something, she shouldn’t have. The shocking secrets of the night start crumbling her world and slowly things start taking a violent turn.

Gone Girl invites you into Nick and Amy’s dark, bleak world. Flynn centers the plot around her unsympathetic and complex characters who make their presence felt on every page of the book. The novel starts off on a breezy note Nick and Amy’s courtship. However, the story soon takes bleak turns with the couple’s marriage falling apart and ultimately leading to Amy’s unexpected disappearance. With its dark plot and narrative full of twists, the novel is sure to keep you hooked.

And Then There Were None by Agatha Christie

A curious group of ten strangers is invited to spend a weekend at a private island off the coast of Devon. An idiosyncratic millionaire, is their host and but none from the group know anything about him. In fact, the host eerily goes missing when the group arrives on the island. The only thing that binds these ten strangers is that all of them have a wicked past and a secret that will decide their fate. A vicious murder trap is set for each one of them and one by one each and one by one they fall into the trap.

The Girl On The Train by Paula Hawkins

Rachel Watson’s life is falling apart as she is tries hard to get over her ex-husband and bury her past behind her. She gazes at her previous house with longing everyday during her commute from Oxfordshire to London. To distract herself, Rachel starts focusing on the house beside her former home. In that house lives a young and handsome couple, whom Rachel imagines are in love. Things progress at a subtle pace until the woman from the house goes missing. Rachel knows she has something to do with her disappearance but she’s not sure.

On a bright sunny day in Monte Carlo, the protagonist of the story is swept off her feet by a charming Englishman and widower Maxim De Winter. Soon Maxim proposes marriage. Orphaned at an early age and working as a lady’s maid, the protagonist hardly believes her luck. Soon, she moves in with Maxim at his grand country estate. As she is about to lose herself in the beauty and grandeur of the estate, she realizes that the estate is haunted by Maxim’s ex-wife. This lingering evil has to be battled with as it’s a constant threat not just to her marriage but her life as well.