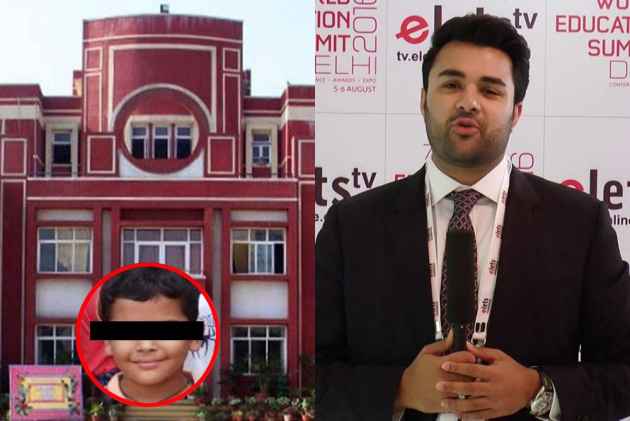 Following the arrest of two top officials of the Ryan International School in connection with the murder of a seven-year-old boy in the institution's premises in Gurgaon, the school's CEO Ryan Pinto and his parents, who are its founders, today approached the Bombay High Court seeking anticipatory bail.

"The school's founding chairman and managing director, Augustine Pinto, and his wife Grace Pinto, who is the chairperson of the school, have along with their son Ryan Pinto sought anticipatory bail in the Bombay High Court," their counsel Niteen Pradhan told PTI.

Pradhan mentioned the applications this morning before Justice Ajey Gadkari, who posted them for hearing tomorrow.

Two top officials of the Ryan International School were arrested while the acting principal detained for questioning in connection with the gruesome murder of the boy in the school premises in Gurgaon, police said today.

Pradhuman Thakur, a class 2 student, was found with his throat slit in a school washroom on Friday last.

The murder, in connection with which a bus conductor has been arrested, has triggered a huge public outrage.