May is likely to meet the Queen around 12.30pm (local time) to confirm the deal. 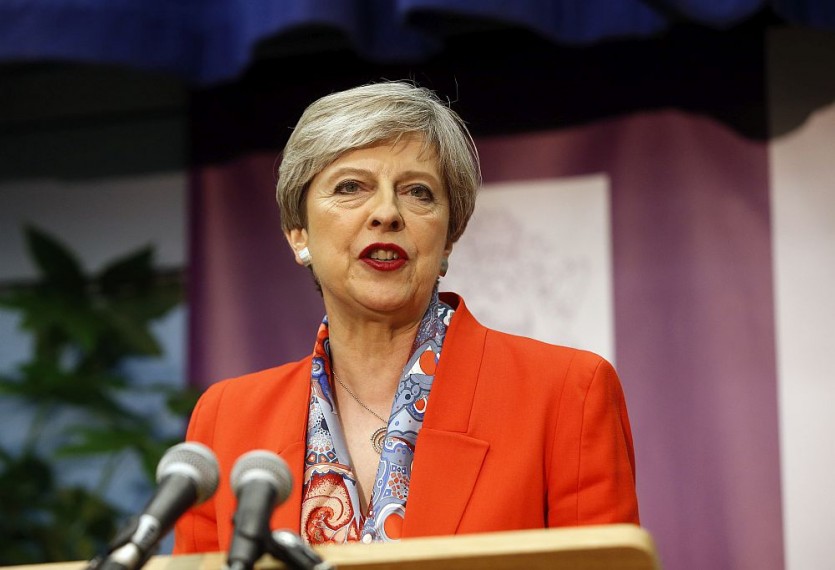 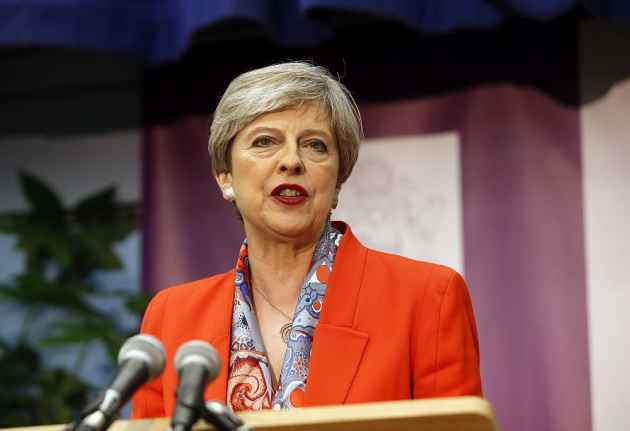 Britain Prime Minister has struck a deal with the Democratic Unionists that will allow her to form a government, sources have told The Guardian.

May is likely to meet the Queen around 12.30pm (local time) to confirm the deal, it reported.

It comes after May's Conservative Party on Friday suffered a major blow in the snap election after it failed spectacularly to maintain its majority in the parliament, creating new uncertainties ahead of the Brexit negotiations.

The Conservatives, however, emerged as the single largest party in the election for Britain's 650-seat parliament. May faces ending up with 12 fewer seats than when she called the election.
The Prime Minister has refused to quit despite her disastrous election night as the UK voted for a hung parliament.

Ahead of the final result, May said Britain needed a "period of stability".

"The Conservative party is on course to winning the most votes and it will be incumbent on us that we provide that period of stability," May said, seemingly conceding the exit poll predictions of a hung parliament and her dashed hopes of a landslide win.

Opposition Labour leader Jeremy Corbyn, who defeated predictions to improve his party's performance in the election, called on May "to go" to make way for his party.