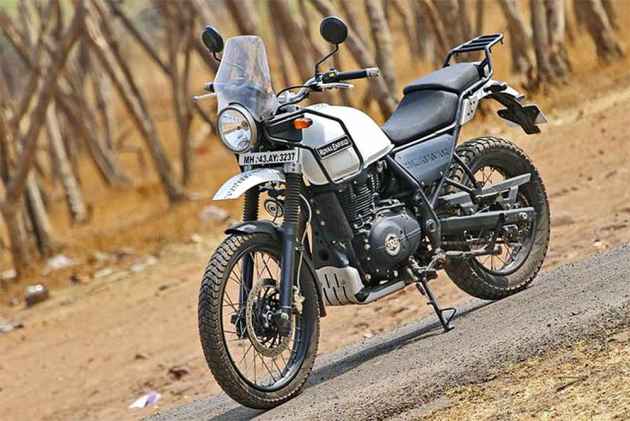 Royal Enfield engineers have added fuel-injection to make the Himalayan comply with BS-IV emission norms. The addition of fuel-injection system has meant that the cost of the adventure-tourer has risen by Rs 5,000. The new Royal Enfield Himalayan Fi has been priced at Rs 1.65 lakh (ex-showroom, Delhi). Also read GST effect on Royal Enfield bikes. According to dealership officials, that we got in touch with, the new Himalayan already has a waiting period of 2 to 3 months. Power figures of the new motorcycle are similar to the older one. The single-cylinder 411cc engine delivers 24.8PS of power, while 32Nm of peak torque is made available at 4250rpm and a 5-speed gearbox handles transmission duties.

The new fuel-injection system should result in better throttle response and mileage figures might also increase marginally. It is still available in the two paint schemes - Granite and Snow. We hope that apart from making the bike BS-IV emission norm compliant, Royal Enfield engineers would have also addressed the quality issues associated with the adventure-tourer.