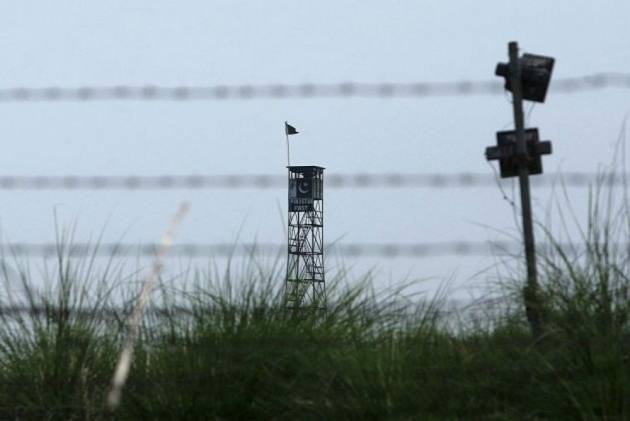 A BSF jawan was arrested for allegedly sharing secret information such as photographs of border fencing and roads with a Pakistani agent, police said on Sunday.

The accused, Sheikh Riazuddin, was under the scanner of the Border Security Force (BSF) intelligence wing for his suspicious activities for the last few months, they said.

He is a resident of Renpura village in Maharashtra's Latur district and was posted with the BSF's 29th Battalion in the Ferozepur Sector in Punjab.

Two mobile-phones and seven SIM cards were seized from him, police said.

The accused shared the information from his mobile phone, police said.

A case under relevant sections of the Official Secrets Act and National Security Act was registered against him at the Mamdot police station following a complaint by the deputy commandant of the 29th Battalion, they said.

Ranjit Singh, the investigation officer, on Sunday said that the jawan will be produced in a court for police remand.