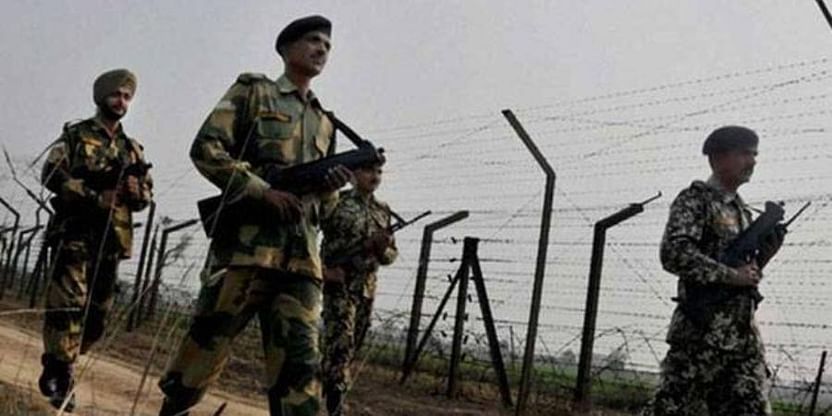 A BSF jawan on Wednesday allegedly committed suicide by shooting himself using his own service rifle in Khowai district of Tripura, a police officer said.

This happened a day after killing of two personnel of the paramilitary force in the state in an ambush conducted  by the outlawed National Liberation Front of Tripura (NLFT).

“Baburam was in the sentry at the Paharmura border outpost along with three of his colleagues when the incident happened. According to his colleagues, Baburam shot himself from his service rifle around 5 am. A case has been registered at Khowai police station,” the officer said.

Meanwhile, Leader of the opposition Manik Sarkar, expressing concern over the ambush by the ultras on Tuesday, urged the state government to take “prompt and effective measures to combat the attempt of resurgence of insurgency”.

The border guarding force had said on Tuesday that the ambush took place around 6:30 am in the Dhalai district of the state and those killed included a sub-inspector of the force.

A BSF troop was patrolling the Chawmanu area in the morning, when militants hiding in jungle sprayed bullets from automatic weapons and fatally injured one sub-inspector and a jawan, who died on the spot, DIG, northern range, L Darlong, told PTI.

Chief Minister Biplab Kumar Deb had condemned the “cowardly” incident on Tuesday.
"The sacrifices of our brave security personnel shall not go in vain. India stands shoulder to shoulder with the families of our brave martyrs," Deb wrote on his official Facebook page.

A massive search operation by the BSF and the Tripura State Rifles (TSR) is underway in Dhalai district.

Darlong said the ultras might have sneaked into Bangladesh after the ambush.