BSNL 4G rollout: Has it found a partner in TCS? 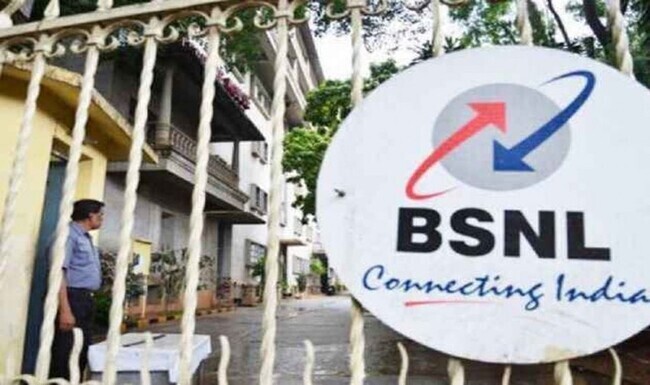 As per a latest report in The Hindu Businessline,  Tata Consultancy Services (TCS) is the front-runner for partnering with BSNL in the latter's rollout of the country's first indegenious 4G network.  Senior officials have told the newspaper that TCS was "unanimously suggested" following its succesful deployment of the network for core testing in Chandigarh. Other rivals lost out after facing technical glitches in their trials with the chosen original equipment manufacturer, Pertsol.

TCS was not available for a comment at the time of publishing.

Headquartered in Mumbai, the original equipment manufacturer was chosen as the equipment manufacturer for facilitating the rollout. Media reports have suggested that the homegrown OEM could be a potential bulwark against the dominance of foreign players in the Indian market. This ran parallel to indegenous manufacturing suggested by Prime Minister Narendra Modi in the 'Atmanirbhar Bharat' initiative.

BSNL's 4G rollout has faced several roadblocks. Primary reasons include geopolitical and security concerns. A June notification from the National Security Council Secreteriat directed Telecom Service Providers' (TSPs) to have their networks connected to only those devices which are designated as 'trusted products' from  'trusted sources'.  This was believed to have followed after concerns were raised over the Chinese OEM, Huwaei.

The state-owned telecom company's 4G rollout holds severe stakes. Its prepaid plans are amongst the most affordable and serve a much different purpose than any of the private players.  The delay and caution is therefore much-warranted, however, in times of 5G evolution knocking at the door, further delay could potentially create unwanted implications.