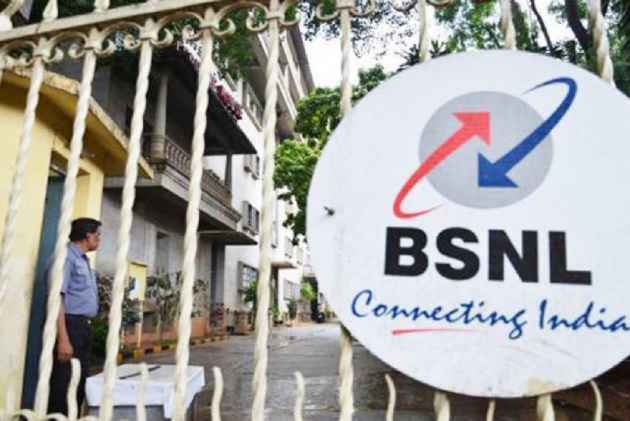 The naxal-hit areas across nine states brought under mobile coverage in 2016 have recorded consumption of 400 GB of data per day on 2G network of the sole service provider BSNL, as per a joint statement of the state-owned firm and network vendor VNL.

"According to Indias state-owned telecom operator BSNL and Indian telecom gear manufacturer VNL that set up telecom network in Left Wing Extremism (LWE) impacted areas, data usage has surged to an all-time high of more than 400 Gigabytes per day, thereby ushering in development and prosperity," a joint network by BSNL and Vihaan Network Limited today said.

The Cabinet in June 2013 approved setting up mobile towers in nine states affected by the naxal violence to improve communication as none of the telecom operators ventured in to these regions.

The project was again sent for approval of the Cabinet due to change in cost structure and was cleared in August 2014.

The government identified areas in the states of Madhya Pradesh, Chhattisgarh, Andhra Pradesh, Bihar, Jharkhand, Maharashtra, West Bengal, Odisha and Uttar Pradesh for the project and assigned the task to the state-run firm.

Both the vendors jointly installed 2,199 solar powered mobile towers in the naxal affected areas four months before the deadline of December 2016.

"We always believed that Indian companies have great potential and if given little support, they can become world players. As per Government of Indias initiatives, BSNL will continue to provide services in most difficult areas with the help of such Indian companies," BSNL Chairman and Managing Director Anupam Shrivastava said.

The statement claimed it to be the "worlds largest green mobile network" which provides voice and data to more than 20,000 villages in LWE areas.

"Data usage is not just taking off in urban centres, but it is fast powering change in the hinterland. Even tribal areas, which did not have access to even voice connectivity until recently, are now consuming data for banking and other applications. We are proud that we could contribute to this noble venture," VNLs Founder Chairman Rajiv Mehrotra said.