Budget 2018: Rs 2.95 Lakh Crore Allocated For Defence For Next Fiscal 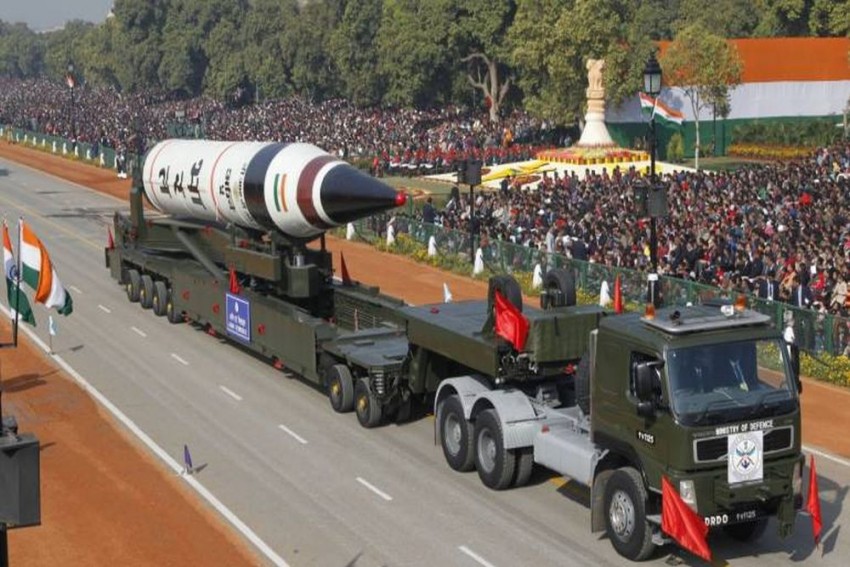 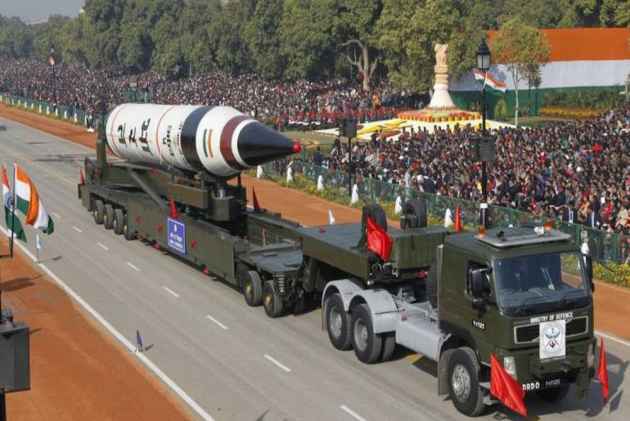 An outlay of Rs 2.95 lakh crore was on Thursday set aside for the defence budget for the next fiscal which is an increase of 7.81% over last year's Rs 2.74 lakh crore.

Out of the total allocation, the capital outlay for the three defence services for purchase of new weapons, aircraft, warships and other military hardware has been pegged at Rs 99,947 crore.

In his budget speech, finance minister Arun Jaitley appreciated the role played by the armed forces in meeting challenges on the country's borders as well as in managing the internal security environment, both in Jammu and Kashmir and the Northeast.

Out of Rs 2,95,511 crore allocated for the financial year 2018-19, Rs 99,947 crore has been pegged for capital outlay which includes expenditure on modernisation of the three forces, according to the defence ministry.

The revenue expenditure, which covers payment of salary, maintenance of establishments and other related expenditure, has been pegged at Rs 1,95,947 crore.

A separate amount of Rs 1,08,853 crore has been set aside over the above the total allocation for the paying pension to defence personnel.

The amount for defence pension is an increase of 26.60% over the allocation of Rs 85,740 crore last year.

In his address, Jaitley said a lot of emphasis had been laid on modernising and enhancing the operational capability of the defence forces in the last three-and-half years.

"The government will take measures to develop two defence industrial production corridors in the country," he said.

Jaitley said the government would also bring out an industry-friendly "defence production policy 2018" to promote domestic production by the public sector, private sector and MSMEs.

He said a number of initiatives had been taken to develop and nurture India's intrinsic defence production capability to make the nation self-reliant on its defence needs.

The minister said private investment in defence production had been opened up, including liberalising foreign direct investment.