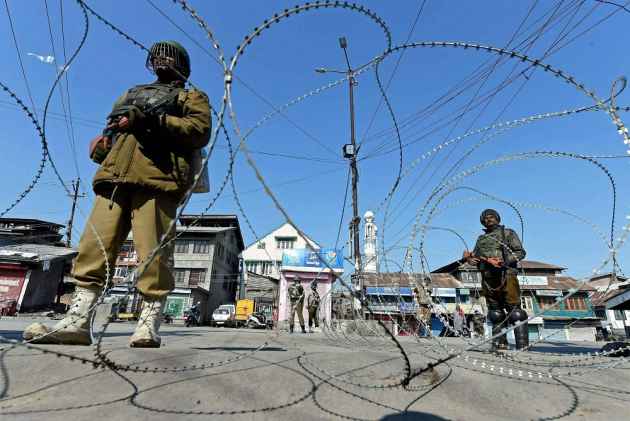 Police on Sunday recovered a bullet- riddled body of a teenage boy from an orchard in Shopian district of Kashmir.

Gowher Ahmad Dar (17) was found dead in an orchard at Dhobipora in Shopian district at 12 noon, a police official said.

He said Dar was shot by unknown gunmen in the head and had apparently died on the spot.

Police have registered a case in this regard and started investigation, he added.