Farmers do not have much to cheer. Even a bumper crop does not take their income to the minimum required level. Prices below MSP is hurting them.

More stories from A S Mittal
View All

Human lives and their supporting ecosystem are under extreme stress due to distress caused by the second wave of COVID-19 turning into a tsunami. The manufacturing and services sectors have been badly hit again. However, there is a silver lining in the agriculture sector, which is having an overall positive sign. Bumper wheat harvest is expected. It is estimated to be at a record 109.24 million tonnes in the current Rabi season. Farmers, however, do not have much to cheer. Even bumper crop does not take farmer’s income to the minimum required level. Prices below minimum support price (MSP) is hurting them like anything. In last Kharif season farmers of Punjab and Haryana were forced to sell Maize at Rs. 800-1,000/quintal against an MSP of Rs 1,850/quintal.

Though in the current Rabi season, Punjab and Haryana farmers are getting MSP of Rs 1,975 per quintal for wheat, whereas farmers of UP, Bihar and Madhya Pradesh are getting only Rs 1,400 to Rs 1,600 per quintal as the government agencies are not procuring wheat from these states. Among Rabi crops, only Mustard and Masur were sold above their MSPs by 12 per cent and 7 per cent, respectively.

Despite a bumper crop, agriculture income is no longer able to keep pace with the needs of farmers and aspirations of their next generation. The Central government claims that MSP includes a 50 per cent margin over average input cost on 23 crops but the government purchases hardly two to three crops from just six per cent of farmers. Ninety-four per cent of farmers are forced to sell their produce below MSP. It is the need of the hour that MSP, which benefits only six per cent of Indian farmers, should cover the entire farming community. This will require nothing but a government procurement network to be expanded for all the 23 crops for which MSP is announced. 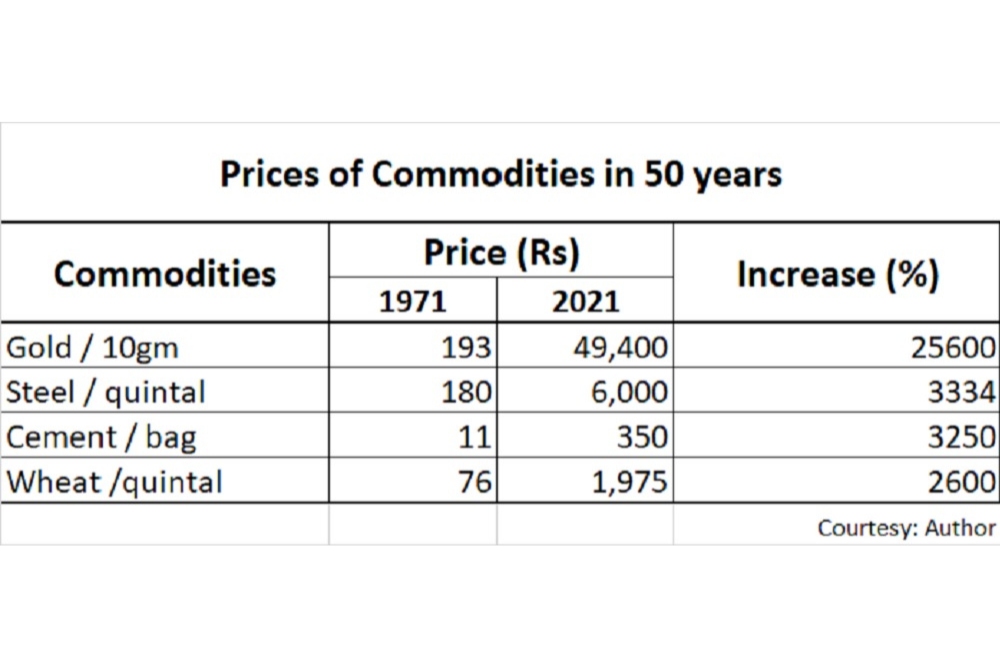 Fifty years after the advent of the Green Revolution, the Economic Survey 2016 brought out some unpleasant truths about farmers. The average income of a farming family in 17 states in the country was a paltry Rs 20,000 a year. This average income was less than Rs 1,675 a month. With this income when it is not possible to even pay the monthly fee of a primary class student of an average private school in an urban area, it remains a wonder how these poor farmers and their families have been surviving year after year.

It is highly unlikely that the goal of doubling farmer’s income by 2022 set by the Central government will be met. India and its farmers need a policy reset. Also, let us not forget the meagre farm income that the Economic Survey mentioned was not only based on what the farmer was able to sell but also included what they saved for household consumption, clearly pointing to the deep agrarian crisis. Several other studies have pointed to declining farm incomes. This is substantiated by an OECD-ICRIER study showing farmers lost an estimated Rs 45 lakh crore by being denied their rightful price in 16 years, between 2000-01 and 2016-17.

It is, therefore, important that the government reconsiders its approach towards procurement at MSP. Out of the total farming population in India, 86.2 per cent are small and marginal farmers with landholding below two hectares. They work on farms and have not seen their income keeping pace with even inflation. Recognising this, noted agriculture scientist Dr MS Swaminathan in his report, had recommended that MSP should be at least 50 per cent more than the weighted average cost of production. The ‘net take-home income’ of farmers should be comparable to those of government servicemen. The Swaminathan Committee never specified fully the weighted average cost of production. Subsequently, several experts have offered measures of this cost. The current regime agreed during Arun Jaitley’s tenure as India’s Finance Minister, that it will provide farmers 50 per cent more than the cost of production. It is a different matter that the 50 per cent calculation got lost in the detail.

As per the formula, input costs can be calculated using three different ways. First, there is A2 cost which is just the paid-out cost or A2 plus FL cost, which are the sum of paid cost and the imputed value of family labour. The imputed cost of family labour is especially important as it is an important part of a landless farmer’s earnings. His entire family is involved in the labour of agriculture. So, earnings from other avenues bring opportunity costs. The third way of calculating the cost is the C2 cost which is the sum of paid out costs, imputed value of family labour, interest on the value of owned capital assets, rent paid for leased-in land, and the rental value of owned land value. Currently, it is not the C2 cost that is taken into account for calculating the 50 per cent margin for determining MSP. Even the experts do not know what is taken into account while calculating the MSP as the whole process has become opaque in the last few years.

As a result, the farmers are being short-changed. The MSP does not even meet their minimum requirements. Now, the government has demonstrated that it wants to move away from any commitment towards MSP also. That is why farmers are still agitating on Delhi’s borders. We cannot keep a 60 per cent population dependent on agriculture teetering between survival and bankruptcy. The all-around development and growth of a country are not gauged just by its rate of GDP growth but by how it takes care of its poorest. The rural poor grapple with the varied ills of poverty and are unable to change their destiny. They need support and help to meet the necessities of life. Hence, the small and marginal farmers need direct support in the form of government procurement on assured MSP. This will help them realize their nutritional, educational and social needs.

A person with an annual income of Rs 2 lakh or more from sources other than farming may be excluded as a beneficiary of all farming welfare schemes. These benefits must pass on to the whole timer small farmers through assured procurement at MSP.

Direct Income Support and Deficiency Payments through MSP can be the two approaches to bring about parity in income with other sections of the society.
With assured procurement of the maximum number of crops at MSP, farmers can be saved from the volatility of markets. This will also improve the lot of the next generation of farmers. 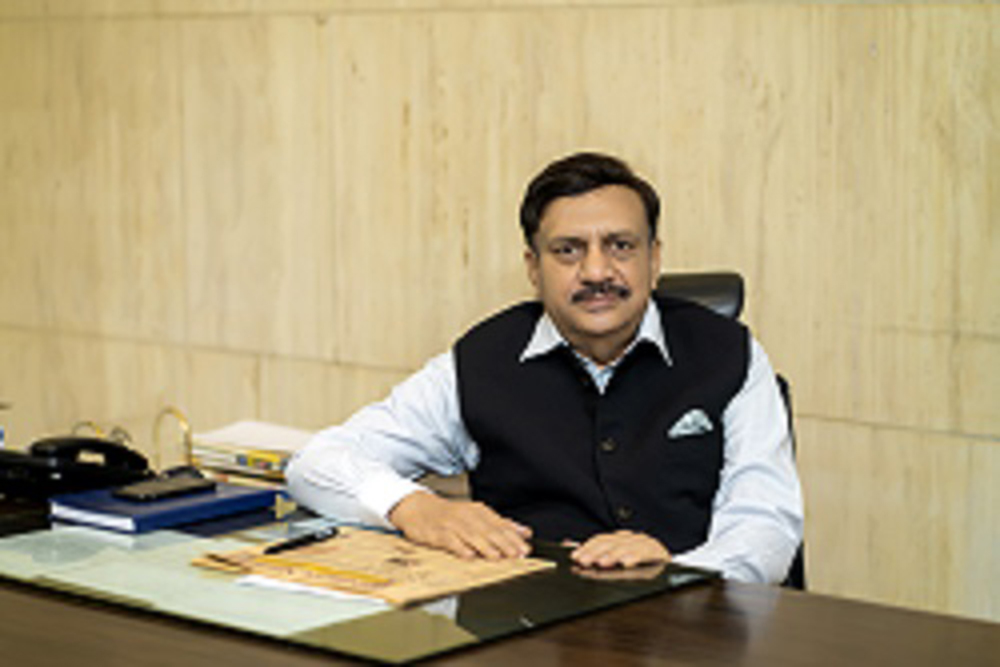