By going through the notes recovered from the spot that spoke about replicating 'badh tapasya', in which people get into a banyan tree-formation whose branches hang around, the expert will try and gain an insight into the psyche of the deceased 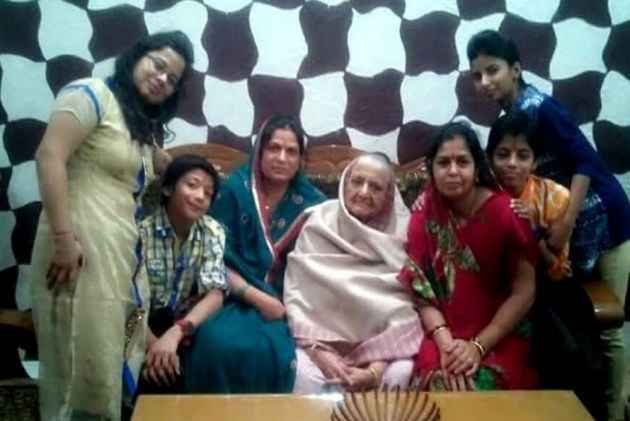 The Delhi Police has decided to conduct the psychological autopsy to ascertain the psyche of a Burari-based family, whose 11 members were found dead under mysterious circumstances on July 1, said a senior police officer.

However, the doctor who will be doing it is yet to be decided, he said.

Psychological autopsy refers to mapping the psyche of the living family members and the mental health of the deceased.

By going through the notes recovered from the spot that spoke about replicating 'badh tapasya', in which people get into a banyan tree-formation whose branches hang around, the expert will try and gain an insight into the psyche of the deceased, said the officer.

The notes say that doing this would make God happy.

Police are still awaiting the final postmortem report and the forensic report. They will also be sending the viscera of the bodies for forensic examination to ascertain whether the members were poisoned.

The registers recovered from the spot will be sent for handwriting anlaysis, even though the police are sure that one of the writers of those registers was 33-year-old Priyanka.

The initial autopsy report had said that all 11 members had died of hanging and there were no signs of struggle or scuffle.

Ten of the 11 members of the deceased family were found hanging from an iron-mesh in the ceiling on Sunday, while the body of 77-year-old Narayan Devi, the head of the family, was lying on the floor in another room of the house.

Devi's daughter Pratibha (57), her two sons Bhavnesh (50) and Lalit (45) were also among the deceased. Bhavnesh's wife Savita (48) and their three children - Maneka (23), Neetu (25), and Dhirendra, aged 15, too were found dead. Lalit Bhatia's wife Tina (42) and their 15-year-old son Dushyant were also among those found dead. Pratibha's daughter Priyanka, who was engaged last month and would have married by the end of this year, was also found hanging.

On Wednesday, police had recovered CCTV footage that showed some members bringing stools and wires that were used for their hanging. They had also found 11 diaries which had "psychological musings" and things about attaining "road to God".