46% Of India’s Youth Feel Money Is All That Matters: Study

Reflective of a generational shift in the way adults approach their professional and professional lives, many young people in India today feel that money matters more than anything else. 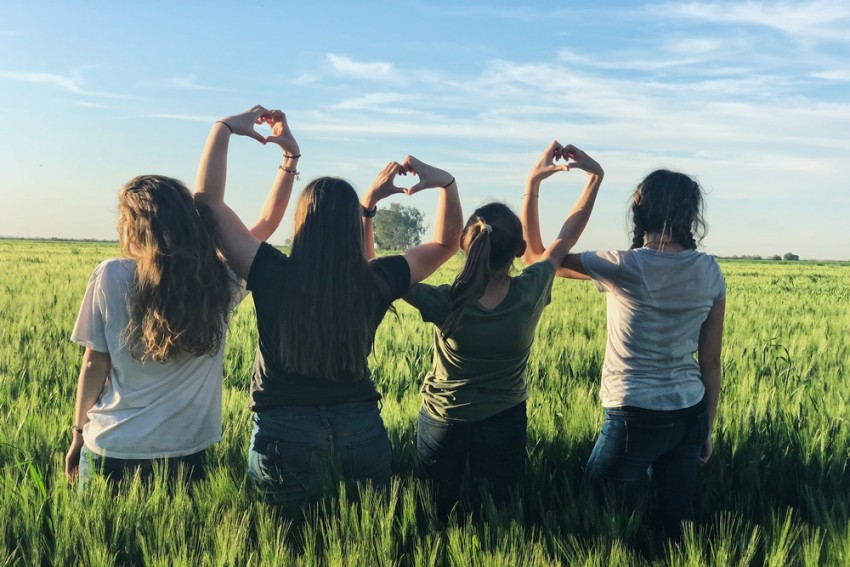 In a recent study conducted by MTV, a whopping 46% said that money was all that mattered to them. This was more than double the number of respondents that felt the same way in 2019 (21%). In 2016, 37% had responded along the same lines. The nationwide MTV Youth Study 2020-21, which is conducted once every two years, has considered responses from 26,397 Generation Z youth aged between 15 and 25 years across 50 cities, including Dibrugarh, Bhubaneswar, Guwahati, among others.

46% also said that they would rather focus on being rich and successful than lead a meaningful life, up from the 25% of the total respondents in 2019. Interestingly, it’s closer to the 2016 number of 44%.

“2020 has been a pivotal year in so many ways. This edition of our youth study is the first such exercise post the first wave of the pandemic. It offers a rare glimpse into how young Indians are coping with a changing world in which every aspect of their lives – from their education and relationships to their careers and interests – needs to be rebuilt. It will go a long way in helping brands, creators and publishers establish a deeper connection with their Gen Z constituency,” said Anshul Ailawadi, Head, Youth Music and English Entertainment, Viacom18.

Also indicative of the growing hustle culture is a staggering 70% of them feeling that side hustles were their real shot to fame and success.

“They’ve internalished that they can’t be a one-trick pony. This is a generation like no other in recent times,” said Ailawadi.

While 69% felt they would want to earn from their hobbies, only 21% placed following their passion above having a stable job.

Even with Covid-19 dampening their educational and career-related avenues, Gen Z’s ambitions continue to soar high. Fifty-one per cent said that instead of going for whatever is offered to them, they would rather wait for the right opportunity to come their way.

"Overall, the findings indicate (that) India’s Gen Z is increasingly becoming independent or Atmanirbhar while continuing to ride high on aspirations," he said.