The majority of Bitcoin circulating supply is illiquid, finds a report. Meanwhile, global crypto-themed funds recorded net inflows of $9.3 billion during 2021, while BTC's price was up by 0.14 per cent and Dogecoin was down 1.17 per cent, according to Coinmarketcap. 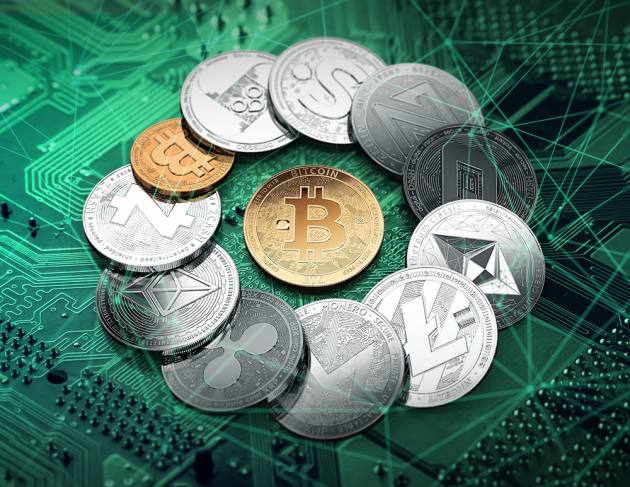 A recent report by analytics provider Glassnode finds that 76 per cent of Bitcoin's circulating supply is currently illiquid, which means it is moved into wallets with no history of spending. "We can see that over the final months of 2021, even as prices corrected, there has been an acceleration of coins from liquid into illiquid wallets," says the report.