As many as 80 per cent Indians were optimistic about their economic situation for 2022, according to the Ipsos Predictions 2022 Survey 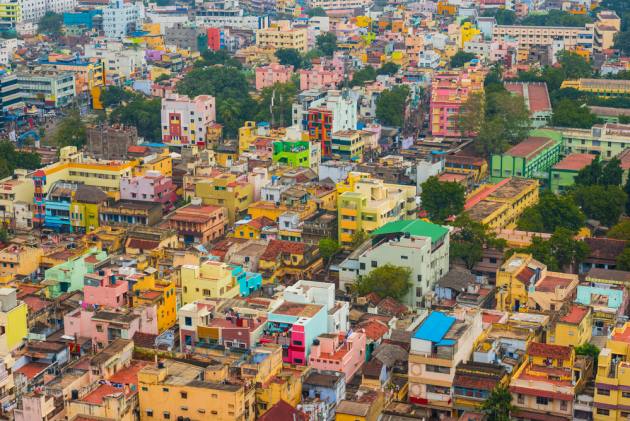 Most Indians felt 2021 was a bad year for them and held high hopes for 2022, according to the findings of the global survey by Ipsos, a global market research company. Eight in 10 urban Indians believe the year 2022 will be better than 2021, said the Ipsos Predictions 2022 Survey. Global citizens echoed a similar view.

Amit Adarkar, CEO, Ipsos India, said in a press release, "Most respondents are optimistic of the bright prospects for 2022 and expect the economy to grow.” However, he added that full recovery (from Covid) is still a long way off and Omicron surge could spoil the party if stern measures of isolation, vaccination and other protocols are not taken.

Here are some key takeaways from the report:

About 73 per cent of the Indians surveyed felt that 2021 was a bad year for them. Globally, this number is at 77 per cent. So, most of the world thinks that 2021 was bad for them, according to the survey.

Most global citizens believe prices will outpace people’s incomes (75 per cent). While at least two in three Indians have the fear (68 per cent), the market that agreed the least was Japan with only 33 per cent people believing so. The survey showed that 88 per cent of Russians believed so. Chile, Netherlands and Romania were at 85 per cent each. 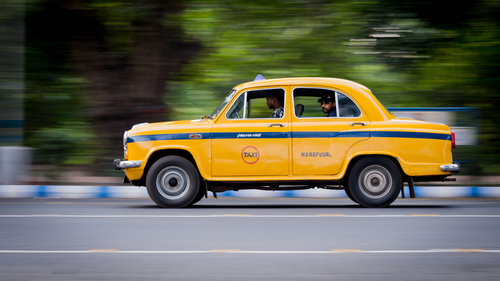 Globally, 71 per cent of the world expects life to be normal in 2022, with city centres and other similar establishments getting crowded and busy as before, however, Indians are slightly more optimistic at 74 per cent. People in China were even more optimistic at 87 per cent.

60% Indians Think They Will Be More Tolerant

While only 28 per cent of humans globally believe they will become more tolerant towards each other, the number was 60 per cent for Indians. China came on top with 83 per cent people agreeing to this.