Global Indians investing in the country as as Covid sharpened India connect, HSBC Global Indian pulse report. The pandemic has driven a change in attitudes towards investment in India. 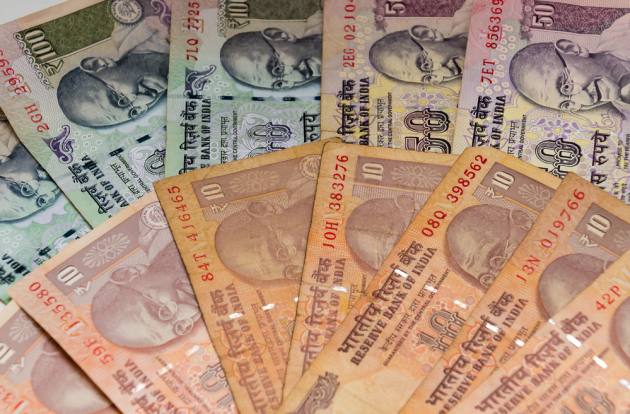 Almost 80 per cent of global Indians surveyed are investing in India as against 85 per cent in their country of residence, and 56 per cent have increased their investment in India in the last three years, according to HSBC’s first annual Global Indian Pulse report. HSBC surveyed over 4,152 people across nine markets.

Global Indians refer to Indians living across the US, Canada, the UK, the UAE, Saudi Arabia, Hong Kong, Malaysia, Singapore and Australia. According to the report, property (46 per cent) and stocks and shares (47 per cent) are the most common asset classes.

Raghu Narula, head of wealth and personal banking, HSBC India, said, “It is widely acknowledged that global Indians make an enormous contribution to the prosperity of countries all around the world. Our report highlights the strength of their emotional and financial connections with India.”

The pandemic has driven a change in attitudes towards investment in India, with 72 per cent of global Indians surveyed saying the pandemic has made them feel closer to friends and family in India.

This commitment is just as high among third-generation global Indians, with 63 per cent making the decision to increase their investments, despite having never lived in India.

The third generation is more motivated to aid economic recovery after the pandemic than other generations (32 per cent compared to 26 per cent of the first and second generations).

Sustainability plays a major role in investors’ decision-making, with more than three quarters (76 per cent) of global Indians saying environmental and social initiatives such as renewable energy and skills development are a key part of their decision-making when investing in India.

Global Indians are planning to make a range of sustainable investments in both India and their country of residence in the next two years. According to 76 per cent of global Indians, environmental or social initiatives and funds are a key part of their decision to invest.

Global Indians maintain strong connections back to their homeland regardless of whether they are first, second or third generation. More than three quarters (77 per cent) of respondents said they felt a strong connection with India, and four-fifths (80 per cent) said they are very interested in the future success of India.