What Leads To Rejection Of Death Claims In Insurance

Claims settlement ratio rose in FY21 compared with FY20, according to the Insurance Regulatory and Development Authority’s annual report. 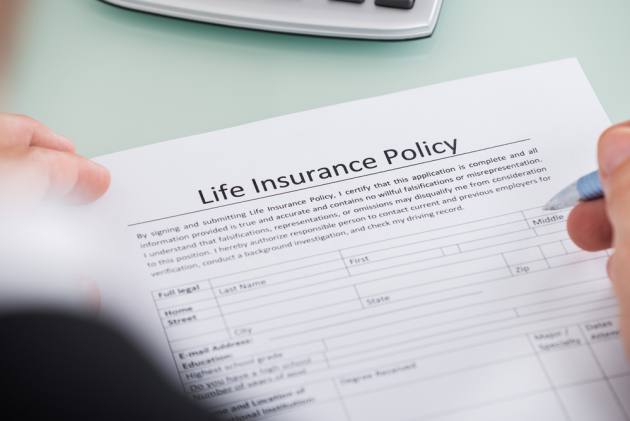 The life insurance industry settled an average of 97.56 per cent of the claims made on life insurance policies in financial year 2020-21, according to the latest report of the Insurance Regulatory and Authority of India (Irdai) that was released in December 2021. The claims settlement ratio went up from 96.76 per cent in 2019-2020, according to Irdai data.

Why Is It Important To Check Claims Settlement Ratio?

Typically, claims are raised on the death of the policyholder. Claims ratio shows how many claims did an insurer settle versus the claims received. In other words, the claims settlement ratio roughly shows the likelihood of an insurer to make the payout when a claim is raised.

The primary reason of buying a life insurance policy is to ensure the dependants get the sum assured or financial protection in the event of the policyholder’s death. Therefore, finding out a life insurance company’s track record when it comes to settling death claims becomes important.

It’s also like checking the performance of an insurance company. “This past record of insurance companies helps future customers in identifying the service given by them so that they can select the right insurance firm to be their insurance partners and rest assured that their claims will also be settled without much trouble for their families or beneficiaries at the time of need,” says Naval Goel, founder and CEO of PolicyX.com, an insurance web aggregator.

During FY21, 21,836 claims were reported, out of which 21,304 claims were settled, an average claim settlement ratio of around 97 per cent, according to the (Irdai) report.

When the pandemic hit, Irdai had directed all life and health insurance companies to expedite the claim settlement process. 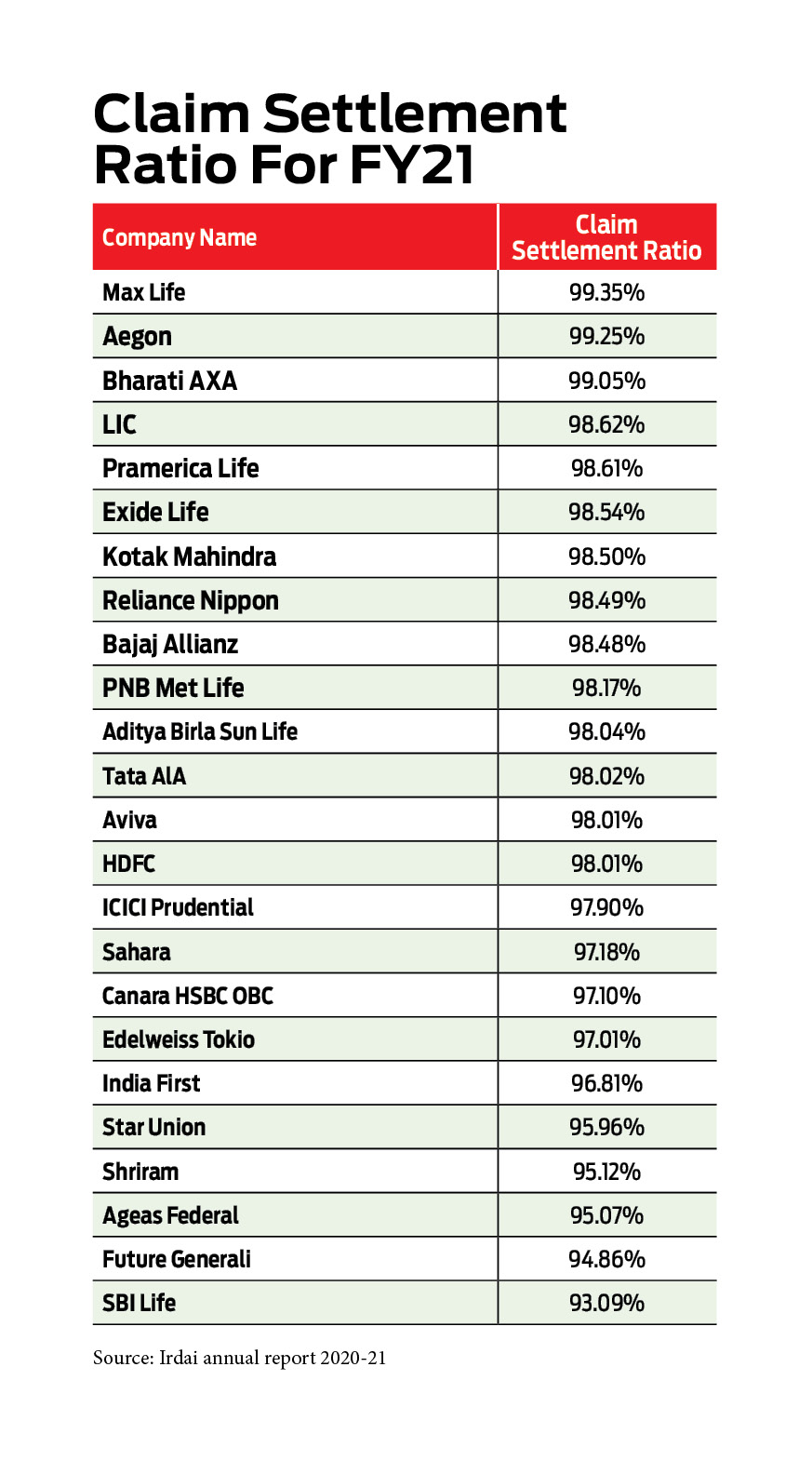 Why Are Death Claims Rejected?

There could be a couple of reasons behind the rejection of claims. The biggest reason is non-disclosure or wrongly stated facts. Sometimes people tend to forget or hide their health conditions that lead to death. This often leads to claim rejection.

“The basics of life insurance remain the same in any given situation that every customer should keep in mind i.e. never hide or forge the health details such as pre-existing diseases, habits like smoking or drinking at the time of buying life insurance so that there is no scope of misinformation,” says Goel.

Other factors could be non-payment of premium, delay in filing the claim, not mentioning the nominee, wrongly filled claim form and etc.

It is also crucial to fill in the right nominee details so that your dependants do not struggle to get the claim. Mostly, the nominee needs to fill the claim settlement form carefully along with attaching the right policy documents and medical reports so that there is no delay or rejection.