A relief package could be underway for the troubled Telecom sector

According to PTI, the Union Cabinet is considering a relief package in the form a moratorium on payment on spectrum dues alongside revision of ADRs, spectrum charges and on unpaid dues 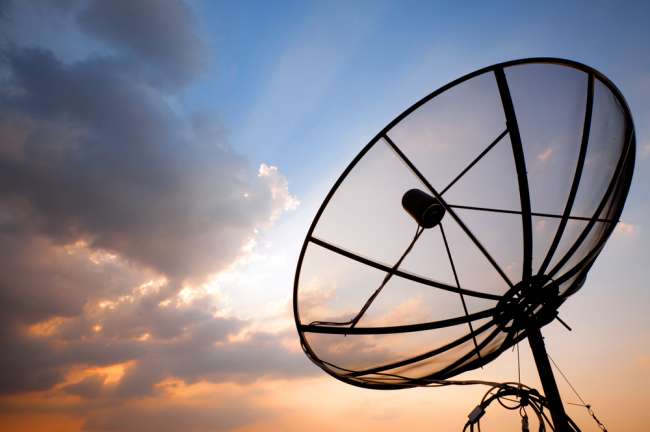 In what could be a huge relief for the troubled Telecom sector in India, the Union Cabinet might consider rolling out a moratorium on payment of spectrum dues by telecom firms. Companies such as Vodafone Idea owe crores of rupees in the form of unprovisioned statutory dues. The package is expected to include an option to convert interest on spectrum dues of the four-year moratorium peiod into government equity, sources familiar with the development have informed PTI.

The development comes in the wake of businessman Kumar Mangalam Birla resigning as Chairman of the much-troubled Vodafone-Idea combine on August 4. This followed Birla offering his stake in the telco to the Government or any other company approved by the Government.

Vodafone-Idea has to pay about Rs 50,399.63 crore in statutory dues dating back over past many years.

The Supreme Court Ruling In 2020

Telecom Companies operating in India are required to pay part of their revenues as license fee and spectrum charges to the Department of Telecommunications (DoT) for using government-owned spectrum.  Last year, the apex court had directed telcos to complete payments of their AGR dues over the next ten years, instead of the previous 20-year schedule.

The reason behind the 10-year timeline and not immediate payment was to ensure that the companies would not have to shut down due to the sizeable payment obligations.

Other Reforms Too Being Considered

Sources added that these concrete measures are expected to ease the cash flow issues being faced by some players in the industry.