Manmohan Singh predicted that it will take India a few years to get out of this slowdown, "provided the government acts sensibly now". 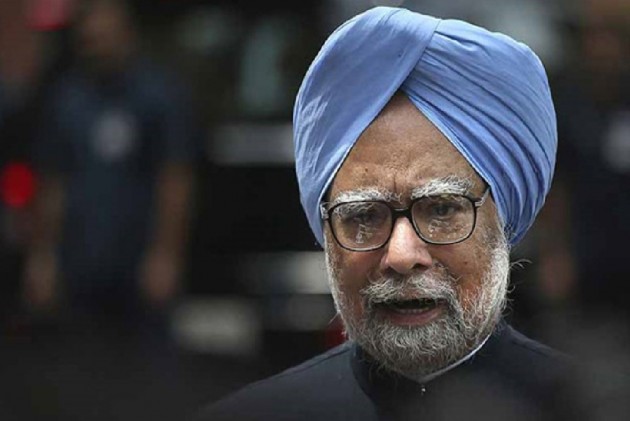 At a time when the BJP-led government is under tremendous attack from the Congress over the economic slowdown, former Prime Minister Manmohan Singh has said that the government must simplify and rationalise GST, revive agriculture and most of all, acknowledge crisis the country is facing.

Manmohan Singh predicted that it will take India a few years to get out of this slowdown, "provided the government acts sensibly now".

In an interview to The Hindu Businessline, the former Prime Minister said that the government has wasted a lot of time already. "The time has now come for the government to carry out the next generation of structural reforms,” Singh was quoted as saying.

The former PM suggested several measures to the BJP government to deal with the ongoing economic crisis.

Manmohan Singh said that the government should acknowledge that there is an economic slowdown and address the issue in a transparent manner and instil confidence among the people. "PM Modi and the government need to come out of their habit of headline management," he was quoted as saying.

The former Prime Minister, who is also an eminent economist, said that the current BJP government "must radically simplify and rationalise the GST regime, even if it means a loss of revenue in the short term". He said it was the "blunder of demonetisation", followed by the "faulty implementation of GST", that triggered the current slowdown.

He also suggested that the government must find innovative ways to kickstart rural consumption and revive agriculture. "Our 2019 Congress manifesto lays out some concrete options in this regard, including putting money back in the hands of the people through targeted transfers, and unshackling agricultural markets," he added.

Singh said that the BJP government must tackle the lack of credit for capital creation. "It is not only the public sector banks, but also the NBFCs that are choked."

"The Modi government was slow to deal with the NPA crises, which have now afflicted the NBFC sector, too. This has resulted in banks being reluctant to lend and entrepreneurs being reluctant to borrow and invest. Now, bank frauds have risen, too," he said.

The Congress leader said that the time demands key job-intensive sectors like textiles, auto, electronics and affordable housing "must be revived and assured priority lending, especially for MSMEs".

Singh said that India must find ways to address export markets that have opened up as a result of the trade wars between the United States and China.