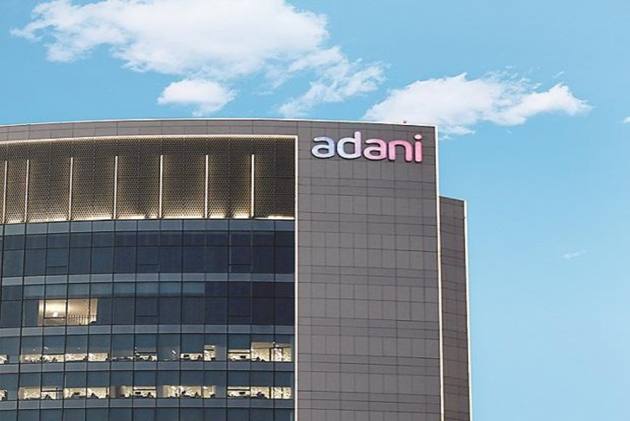 Shares of Adani Group firms on Tuesday tumbled up to 5 per cent after the government told Lok Sabha that markets regulator Sebi and the Directorate of Revenue Intelligence (DRI) are probing some of the Group companies for alleged non-compliance with rules.

Sebi and the Directorate of Revenue Intelligence are probing some Adani Group companies for alleged non-compliance with rules, the government told Lok Sabha on Monday.

Minister of State for Finance Pankaj Chaudhary in a written reply to a question said accounts of three of the six Mauritius-based funds, that have invested most of their money in Adani Group firms, were frozen in 2016 over the issuance of Global Depository Receipt (GDR) by certain listed firms. No freeze was ordered for their holding in other firms.

Shares of port-to-energy group nosedived last month after reports that accounts of three of the six Mauritius-based funds that have invested most of their money in Adani Group firms had been frozen by the national share depository. The three funds owned about USD 6 billion of shares across the conglomerate.

The Adani Group on June 14 denied the report of the freeze, calling it "blatantly erroneous". A day later it clarified that three Demat accounts of Cresta Fund Ltd, Albula Investment Fund Ltd, and APMS Investment Fund were "suspended for debit", adding to the confusion over the status of the offshore funds.