The contract, it said, was awarded by NTPC through "an elaborate bidding process (that) started at the end of October 2021, followed by reverse bidding and negotiations." 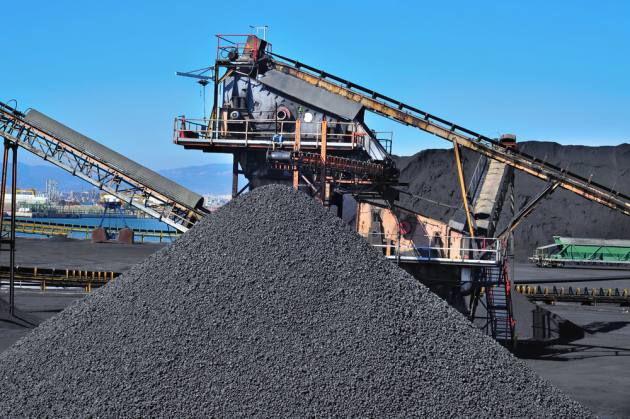 Billionaire Gautam Adani's port-to-energy conglomerate on Thursday said it had won a contract to supply imported coal to state-owned electricity generator NTPC but played down its significance saying the volume of 1 million tonnes was small.

"NTPC has awarded the contract to the company for the supply of 1 million tonnes of imported coal to its various power plants," Adani Enterprises said in a stock exchange filing.

The contract, it said, was awarded by NTPC through "an elaborate bidding process (that) started at the end of October 2021, followed by reverse bidding and negotiations."

As the news of NTPC sourcing coal from Adani got traction on social media, the group clarified that "the quantum of this order is a small quantity in overall import coal business of the company."

"To put things in perspective, it may be noted that till 2015-16 NTPC was procuring imported coal in excess of 10 million tonnes and total imports of coal in the state-owned power sector in 2015-16 was around 45 million tonnes," the company said.

"The company has submitted its offer against this tender also. However, the company has no information or communication either from DVC or from NTPC on this tender," Adani Enterprises Ltd (AEL) said.

Responding to a stock market notice, it said "there is nothing so significant/ material in an award of a small contract which merits announcement to the stock exchanges."

"It is part of routine business activity," it said. "Incidentally, 1.00 million tonnes quantity is merely 2 per cent of the likely volume of import coal trade business of AEL in 2021-22."