Aditya Birla Fashion and Retail Ltd (ABFRL) informed that it expects the transfer of ownership from Reebok's present owner Adidas AG to Authentic Brands would be completed by Q1-2022. 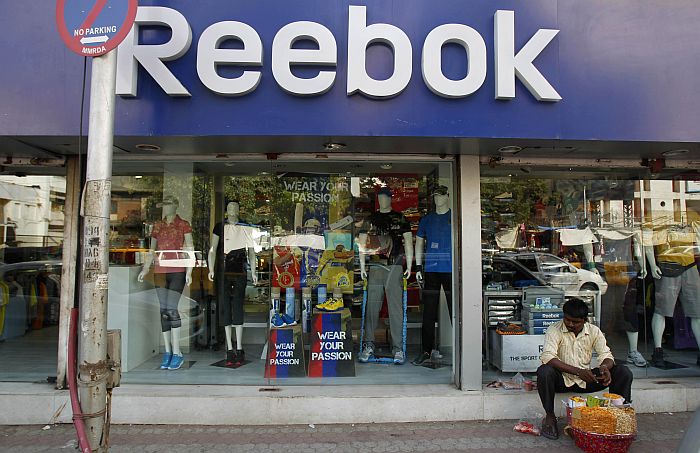 Aditya Birla Fashion and Retail Ltd (ABFRL) announced on Tuesday that the company along with Forever 21 parent Authentic Brands, had entered a long-term licensing agreement that permits ABFRL to sell and distribute Reebok products through wholesale, e-commerce and the sports apparel maker's branded retail stores in India and other ASEAN countries.

The transfer of ownership of the Reebok brand from Adidas to ABG is expected to close in the first quarter of the FY2022. Aditya Birla Fashion informed that the proposed transaction is subject to regulatory approvals and the signing of definitive agreements.

The expected consideration for the transaction is expected to be between Rs 75-100 crore, the company stated in a regulatory filing to the Bombay Stock Exchange. This would be on account of the purchase of inventory and other current assets and liabilities. The actual cost may vary at the time of closure of the transaction.

In 2017, the Department of Industrial Policy and Promotion had permitted Adidas AG-owned Reebok India's proposal to operate single-brand retail outlets in the country. This basically implied that Reebok India could sell its shoes and apparel directly to consumers.

"This deal marks a foray for ABFRL into India’s fast-growing sports and activewear segment. Over the last few years, this segment has been growing rapidly on the heels of rising income levels, increased health consciousness and the adoption of active lifestyles by young Indians," Aditya Birla Retail stated. The company added that the segment is expected to grow to $13 billion by FY2024 at an annual growth rate of about 14 per cent.

In 2016, Aditya Birla had signed an exclusive online and offline rights agreement to sell and distribute Los Angeles-based fashion brand, Forever 21, in India. The company also has an exclusive partnership with United Kingdom-based Simon Carter and Ted Baker, as well.

Its international portfolio also includes the likes of American Eagle, Ralph Lauren and Hackett London. Other than that, it also houses popular brands such as Louis Philippe, Van Heusen, Allen Solly and Peter England.