After Hitting Rs 1 Trillion Market Cap, IRCTC Is Under F&O Ban On NSE Today. Should You Buy?

According to NSE, IRCTC has been banned under the F&O segment as it has crossed 95 per cent of the market-wide position limit (MWPL). 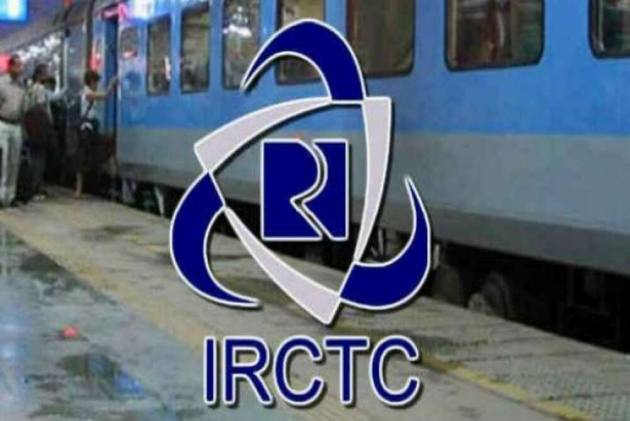 After hitting the market capitalization (m-cap) of Rs 1 trillion on Tuesday, the Indian Railway Catering and Tourism Corporation Ltd (IRCTC) has been included among nine stocks/securities under futures and options (F&O) ban for trade by the National Stock Exchange (NSE) on Wednesday, October 20, 2021.

According to NSE, IRCTC has been banned under the F&O segment as it has crossed 95 per cent of the market-wide position limit (MWPL), reported Mint.

Meanwhile, the shares of IRCTC continued to plunge as the stock fell over 15 per cent to Rs 4,610 per share on today's early trading session.

Being Women-Friendly At The Core

Should investors buy? Here is what analysts are saying:

IRCTC shares have skyrocketed in the recent one month and hence profit-booking was strongly awaited. But, it won’t fall much from now onwards as the majority stake in the company is owned by the Government of India (GoI). But, it doesn’t mean should buy at this dip. In my opinion, the market is expected to remain weak for the next few trade sessions and hence IRCTC shares may go with the market flow. The stock is expected to remain range-bound now till its Q2FY22 results are announced.

IRCTC shares look weak on the chart and one should avoid fresh buy in the counter. The Indian Railways’ PSU stock is having a strong hurdle at Rs 6000 to Rs 6100 levels and it has strong support at Rs 5000 to Rs 5100 per share levels.