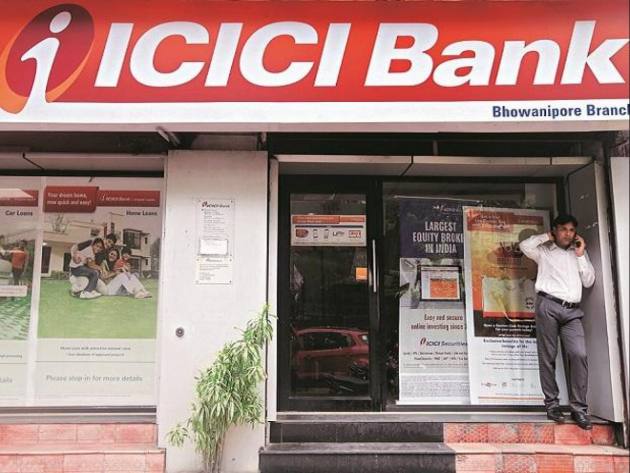 The ICICI Bank has crossed the market capitalisation of Hindustan Unilever and became the fifth-largest company by market value.

A report by Emkay Global Financial Services said the bank has been delivering strong retail growth (20 per cent year-on-year), while the SME/business banking growth is also robust now (albeit on a low base). Corporate growth should revive soon too and the asset-quality outcomes amid the pandemic were better than expected.

On Saturday, ICICI Bank reported its consolidated profit after taxes grew 30 per cent to reach Rs 5,511 crore in the second quarter. This compares to Rs 4,251 crore reported in the comparable period last year.

Net Interest income grew 24.8 per cent on a year-over-year basis in Q2 at Rs 11,690 crore. The net interest income for the comparable period last year was Rs 9,366 crore.