After Posting Profit In Q2, SAIL Shares Jump Over 13%. Should You Invest? Check What Brokerage Houses Say 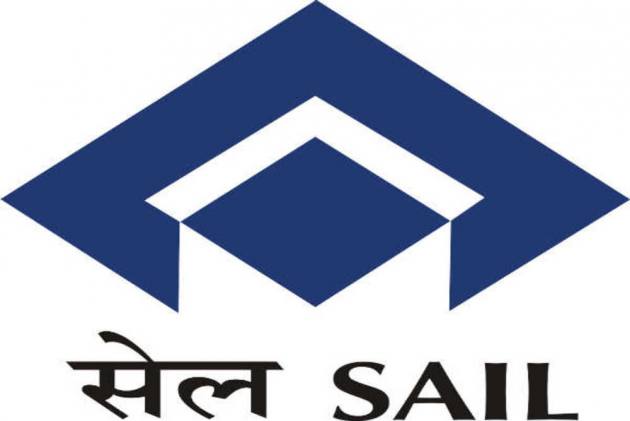 Shares of Steel Authority of India (SAIL) on Monday rallied over 13 per cent after the company reported an over 10-fold jump in its consolidated net profit for the second quarter ended September 2021.

At 11:10 am, shares of SAIL were trading 12 percent higher at Rs 128.75. The stock has gained after three days of consecutive fall.

The domestic steel giant on Friday reported an over 10-fold jump in its consolidated net profit at Rs 4,338.75 crore for the second quarter ended September 2021.

The company had posted Rs 436.52 crore net profit in the year-ago quarter, Steel Authority of India Ltd (SAIL) said in a regulatory filing.

During the July-September period, the company said its total consolidated income also increased to Rs 27,007.02 crore, from Rs 17,097.57 crore in the corresponding quarter of the previous fiscal.

On a standalone basis, the company posted a net profit of Rs 4,303.62 crore during the quarter.

It had registered a net profit of Rs 393.32 crore during the same quarter last year.

JP Morgan: The financial firm has upgraded its rating on SAIL shares to 'overweight' and also hiked its target price to Rs 165 from Rs 150.

Kotak Institutional Equities: The investment firm has given a 'buy' call to the SAIL. It expects the company to benefit from stronger volumes in the second half.

Edelweiss: The brokerage house has given it a 'buy' rating with a target price of Rs 170 as it expects the company to benefit from lower debt. Despite the near-term cost headwinds, the brokerage expects SAIL to have an edge after significant debt reduction.

ICICI Securities: The firm has given a 'sell' rating on the company, with a target price of Rs 99 as it sees risks in the actualisation of the guidance. Also, higher coking coal prices will likely severely impair EBITDA performance.