After Q3 Results, Ambuja Cements Net Profit Surges 10.85 Per Cent. Should You Buy?

The company, which follows the January-December financial year, had clocked a net profit of Rs 803.50 crore in the July-September quarter a year ago. 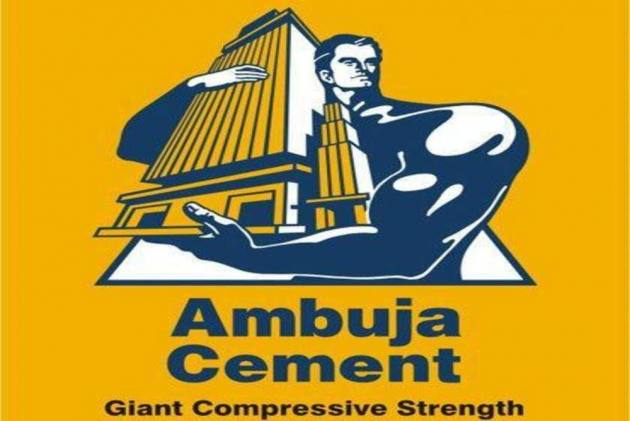 The company, which follows the January-December financial year, had clocked a net profit of Rs 803.50 crore in the July-September quarter a year ago, Ambuja Cements said in a BSE filing.

Its revenue from operations was up 7.74 per cent at Rs 6,647.13 crore during the quarter as compared to Rs 6,169.47 crore in the corresponding quarter of the previous financial year.

The consolidated result of Ambuja Cements also includes the financial performance of its step-down firm ACC Ltd. While on a standalone basis, Ambuja Cements' net profit was flat at 441.23 crore as against Rs 440.53 crore in the corresponding quarter last year.

Ambuja Cements' sales volume also increased 5.82 per cent to 6 million tonnes as against 5.67 million tonnes in the corresponding quarter of previous year.

According to Ambuja Cements, its "net sales were up by 14 per cent driven by volume growth".

Check what brokerage hoiuses are saying, as per Moneycontrol

CLSA: The brokerage house CLSA has kept an outperform call on the stock with a target at Rs 435 after Q3 EBITDA was largely in-line with estimates.

Credit Suisse: The research house has upgraded the stock to outperform on cheaper valuation and strong pricing power. It has raised the target price to Rs 450 after reasonably strong results given cost pressures.

Nomura: It has kept a reduced call with a target at Rs 360 per share as the valuations are expensive for standalone businesses. The stock is at par with UltraTech Cement versus discount over the last five years, while UltraTech is our preferred pick in the cement space.

JPMorgan; The research firmhas kept a neutral call with a target at Rs 360 per share after a September quarter miss against consensus estimates, both at EBITDA & profit. It sees better risk-reward in ACC at current levels.

Motilal Oswal: The company has recently commenced commercial production at Marwar and Mundwa in Rajasthan, which will help it achieve a 5mt growth in production (17.6 percent of CY20 installed capacities). We estimate 10.3 percent sales volume CAGR over CY20-23E, which should help it gain a market share of 40-50bp.