AIIB spokesperson Laurel Ostfield told Outlook in an email response that the bank is no longer considering the Amaravati project for funding. 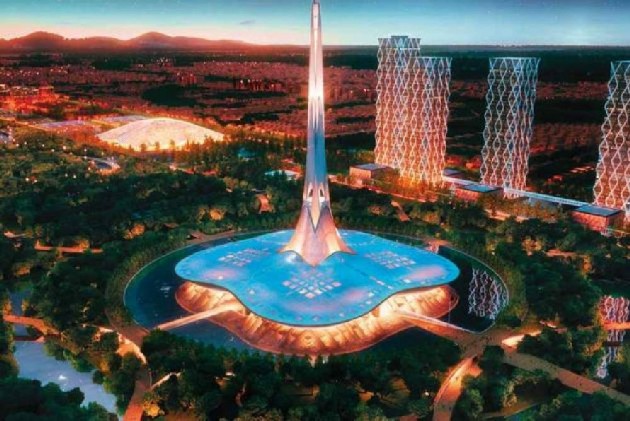 Days after the World Bank pulled out $300 million lending to the Amaravati Capital City project in Andhra Pradesh, the second loan lender of the project, Asian Infrastructure Investment Bank (AIIB ), has decided to drop funding for the project too.

AIIB spokesperson Laurel Ostfield told Outlook in an email response that the bank is no longer considering the Amaravati project for funding. While AIIB was considering a loan of $200 mn, World Bank was planning to lend $300 mn for the project.

The World Bank website shows the status of the ‘Amaravati Sustainable Infrastructure and Institutional Development Project’ as ‘Dropped’.

A senior official had told Outlook on Thursday last that the government had withdrawn its request for financing the project.

In 2014, former Chief Minister N Chandrababu Naidu had announced Amaravati as the proposed capital city, to be developed over many years. Naidu had envisaged Amaravati as the newest metropolis of India, spread over 217 square kilometres. The Singapore government had prepared the master plan for the same.

Environmental activists, farmer leaders, and civil society organisations opposed and criticised this project for building the city on the floodplains of river Krishna, diverting fertile farmlands and forests, displacing around 20,000 families, acquiring lands, and allegedly favouring contractors for the construction of the city.

Naidu's government had claimed that farmers voluntarily came forward to give 33,000 acres under an innovative land pooling system to develop the state capital. He had also succeeded in launching the works to the tune of Rs.35,000 crore over last two years.

After taking over as the new chief minister in May, Y. S. Jagan Mohan Reddy had alleged that there was a big land scam in Amaravati to benefit then chief minister and those close to him. He had declared that the government will get the irregularities in land acquisition and awarding works for various projects thoroughly probed.