With this deal, SB Energy India is now a 100 per cent subsidiary of AGEL. Earlier, it was an 80:20 joint venture between Japan-based SoftBank Group Corp and Bharti Group. 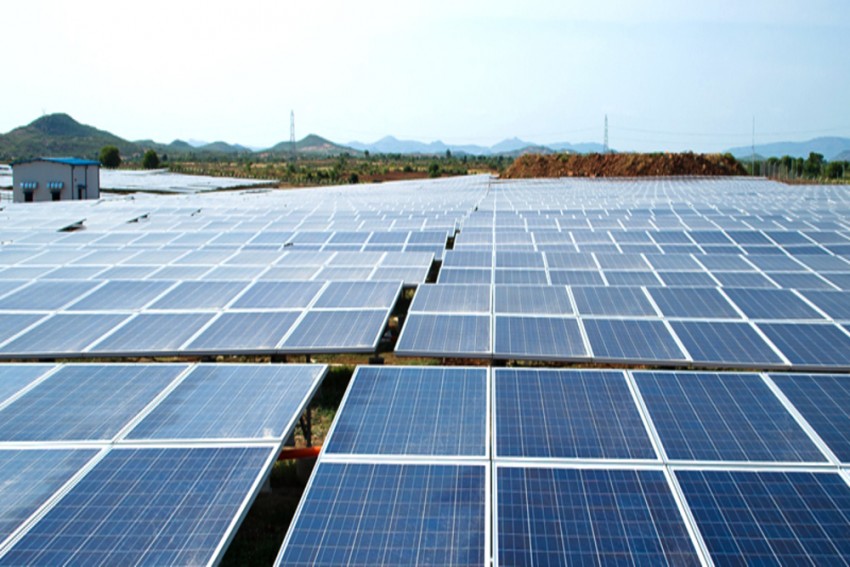 “AGEL, the world’s largest solar power developer, completed the acquisition of SB Energy Holdings Ltd (SB Energy India) in an all-cash deal for which definitive agreements were signed on May 18, 2021,” a company statement said.

With this deal, SB Energy India is now a 100 per cent subsidiary of AGEL. Earlier, it was an 80:20 joint venture between Japan-based SoftBank Group Corp and Bharti Group.

The transaction pegs SB Energy India at an enterprise valuation of $3.5 billion (approximately Rs 26,000 crore) and marks the largest acquisition in the renewable energy sector in India, it stated.

Just last week, Adani Group Chairman Gautam Adani had announced that the group would invest over $20 billion over the next 10 years in renewable energy generation.

This transaction takes AGEL closer to becoming the global leader in renewables, said Vineet S Jain, MD and CEO, AGEL in the statement.

“The addition of these high-quality large utility-scale assets from SB Energy India demonstrates Adani Green Energy’s intent to accelerate India’s efforts to transition towards a carbon-neutral future. Our renewable energy foundations will enable an entire ecosystem of new industries that can be expected to catalyse job creation in multiple sectors,” he noted.

SB Energy India has 5 GW renewable assets across four states in India through its SPVs.