Airtel Not To Opt For Converting Interest On Dues To Equity 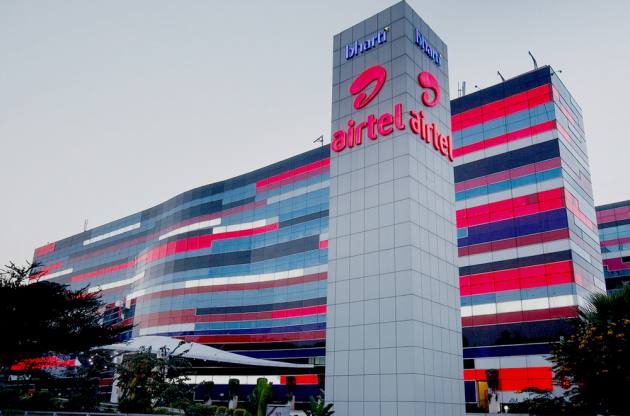 Telecom operator Bharti Airtel will not avail the option of conversion of the interest on the deferred spectrum and AGR dues into equity, under the reforms package, according to a regulatory filing by the company on Friday.

Airtel said it has informed the Telecom Department about its decision.

"We wish to inform you that the company has confirmed to DoT (Department of Telecom) that it will not avail the option of conversion of the interest on the deferred spectrum and AGR (Adjusted Gross Revenue) dues into equity," Airtel said in a BSE filing.

The telecom sector got a shot in the arm with the government last year approving a blockbuster relief package that includes a four-year break for companies from paying statutory dues, permission to share scarce airwaves, change in the definition of revenue on which levies are paid and 100 per cent foreign investment through the automatic route.

The reforms measures, aimed at providing relief to telecom service providers such as Vodafone Idea that have to pay thousands of crores in unprovisioned past statutory dues, also included the scrapping of Spectrum Usage Charge (SUC) for airwaves acquired in future spectrum auctions.

Bharti Airtel and Vodafone Idea have already said they will opt for the four-year moratorium on payment of dues. The moratorium is expected to free up cash flow to the tune of thousands of crores for the telcos.

In October 2021, Bharti Airtel said it will opt for a four-year payments moratorium -- on AGR and spectrum dues -- being offered by the government as part of a relief package for the telecom sector.

Bharti Airtel Chairman Sunil Mittal, in September 2021, had said that the company will opt for payment moratorium, offered in telecom relief package, and redirect the cash flow to aggressively build networks.

However, on specific choice being offered to telcos for converting the interest amount pertaining to the moratorium period into equity, Mittal had, at that time, stated that Airtel will weigh the option when the offer comes from the government on whether to go for equity conversion mechanism or pay cash.