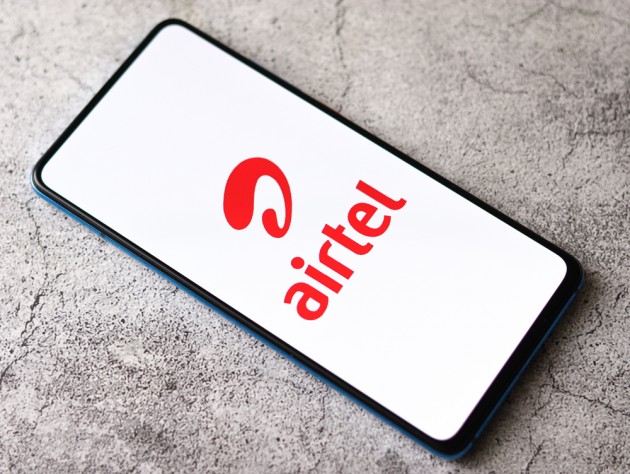 Airtel Payments Bank on Tuesday said it has been categorised as a scheduled bank by the Reserve Bank of India (RBI).

With this, Airtel Payments Bank can now pitch for government-issued Requests for Proposals (RFPs) and primary auctions and undertake both central and state government business, besides participating in government-operated welfare schemes, it said in a statement.

"In a boost to its fast-growing digital banking footprint, Airtel Payments Bank has been categorised as Scheduled Bank by the Reserve Bank of India," it said.

Airtel Payments Bank is among the fastest-growing digital banks in the country, with a base of 115 million users. It offers a suite of digital solutions through the Airtel Thanks app and a retail network of over 500,000 neighbourhood banking points

The bank turned profitable in the quarter ended September 2021.

Anubrata Biswas, CEO of Airtel Payments Bank, said, "We are thankful to the Reserve Bank of India for adding us to the list of Scheduled Banks."

Airtel Payments Bank has one of the largest retail networks with over 500,000 neighbourhood banking points. It witnessed a remarkable spike in the number of new accounts opened during the FY21, as transactions too rose, the company official said. At present, one in six villages in India has the services of Airtel Payments Bank.

Its digital banking solutions help users to open a bank account in five minutes by completing KYC through video, and also ensure secure payments using Safe Pay and get benefits with the 'Rewards123' programme.

"This status is an important milestone in our growth journey and will further reinforce the trust our customers have placed with the bank," Biswas added.