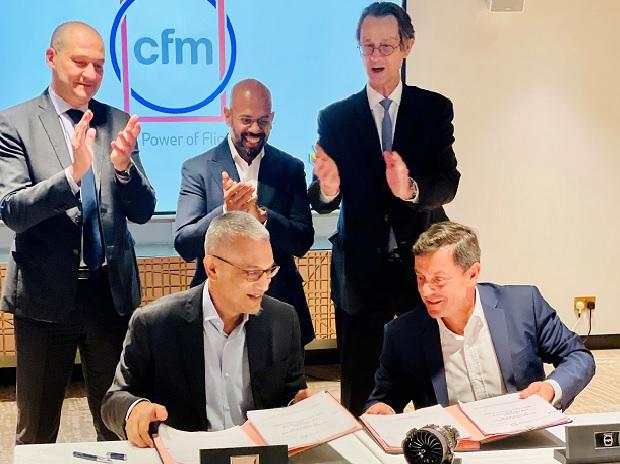 The Ministry of Civil Aviation had given a no-objection certificate to Akasa for operating in India, last month. Akasa Air is expected to resume its operations as a low-cost carrier from summer next year.

The LEAP-1B engine became operational in Boeing aircrafts in 2017. The joint statement informs that more than 600 aircraft have been delivered to about 66 operators globally and the fleet has registered more than 2.5 million flight hours.

"With this purchase and services agreement, Akasa Air will have from day one of its operations an innovative and comprehensive maintenance program delivered by CFM, the world’s premier engine manufacturer," the press statement read.

On Monday, Akasa Air stated it had ordered 72 Boeing 737 Max Airplanes. As per a statement issued by the aircraft manufacturer, the deal is valued at $9 billion. The order includes two variants of the 737 MAX line-up, namely, the 737-8 and the high capacity 737-8-200.

In May, low-cost carrier IndiGo had inked a two-year pact with the engine manufacturer to power its fleet of Airbus A320neo, A321neo, and A321XLR aircraft with LEAP-1A engines. The deal included clauses for multi-year service agreements and spare engines.  IndiGo operates seven A320neo and 15 A321neo with LEAP-1A engines, mentioned the statement.