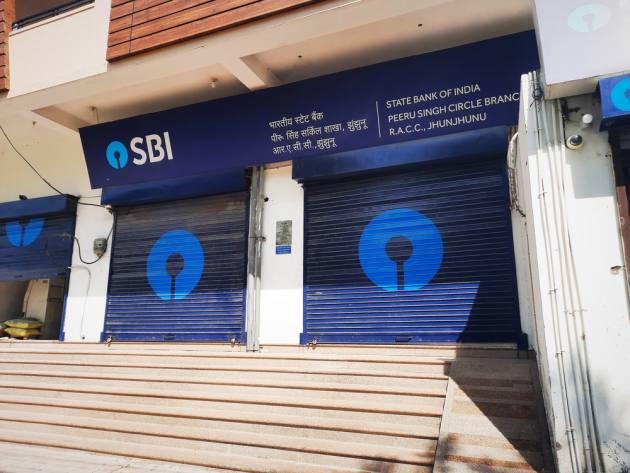 India's largest public sector bank State Bank of India (SBI) has increased its interest rate on fixed deposits (FDs) of more than Rs 2 crore. The new rate will be effective from December 15, 2021. The raised interest rates will be applicable to new deposits as well as to those that have matured. SBI has kept the interest rates on FDs under Rs.2 crore unchanged, according to SBI.

The bank has decided to raise the interest rate on domestic term deposits by 10 basis points (bps) for high-value deposits over Rs.2 crore.

According to the latest notification, SBI fixed deposits between 7 days to 10 years will give 2.9 per cent to 5.4 per cent to general customers. Senior citizens will get 50 basis points (bps) extra on these deposits. These rates are effective from 8 January 2021.

Also, SBI has increased the benchmark lending rate or base rate by 0.1 per cent. With the increase, the revised base rate is 7.55 per cent, as per the information posted on SBI's website. The new rate is effective from December 15, 2021. The decision is not going to affect those who have taken loan since January 2019 but those before that.

A fixed deposit or FD, is an investment instrument offered by banks, as well as by non-banking financial companies (NBFC) to their customers to help them save money. Those with FD accounts can invest a sizeable amount of money at a predetermined rate of interest for a fixed period. At the end of the tenure, you receive the lump sum, along with an interest, which is a good money-saving plan.

Just a couple of weeks ago, the central bank had its bi-monthly Monetary Policy Committee (MPC) meeting on December 8. The repo rate and reverse repo rate are currently at 4 per cent and 3.35 percent, respectively. The Reserve Bank of India’s governor Shaktikanta Das had announced that they had decided not to change the repo rate for the time being, it’s lowest in the last 20 years.