Customers will now have to pay Rs 21 per transaction on exceeding their monthly limit for ATM withdrawals from January 1, 2022. 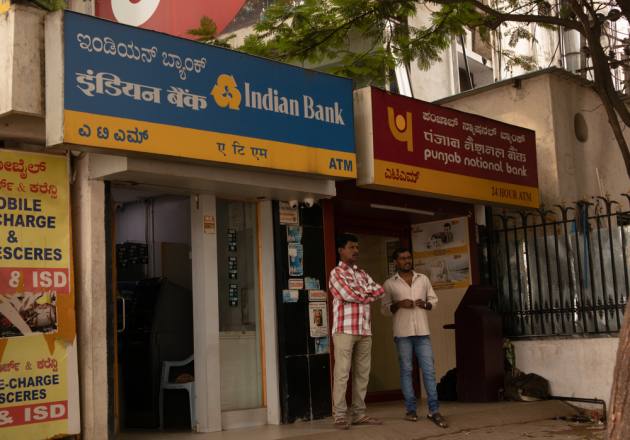 Now, the extra charge has been increased to Rs21 per transaction. RBI notified about this upcoming change in June, 2021. Both private and public banks have been allowed to increase the fee for cash and non-cash ATM transactions beyond the free monthly permissible limit in order to compensate the banks for the higher interchange fee and the general escalation in costs.

RBI mentioned in their notification, "This increase shall be effective from January 1, 2022. Applicable taxes, if any, shall be additionally payable," read the notification.”

Most of the banks have already mentioned on their official websites about the hike in the extra charge of cash withdrawal through ATM.  "With effect from 1st January 2022, ATM transaction charge rate beyond free limit of Rs. 20 + taxes would be revised to Rs. 21 + taxes, wherever applicable,” mentioned HDFC bank on their website

The RBI has increased the transaction limit after almost seven year.  In August 2014, the charges payable by customers were last revised.