S&P predicts aggravation of the states' indebtedness due to COVID 19 despite having a possibility of economic rebound. Structural deficits of the Indian states could worsen. 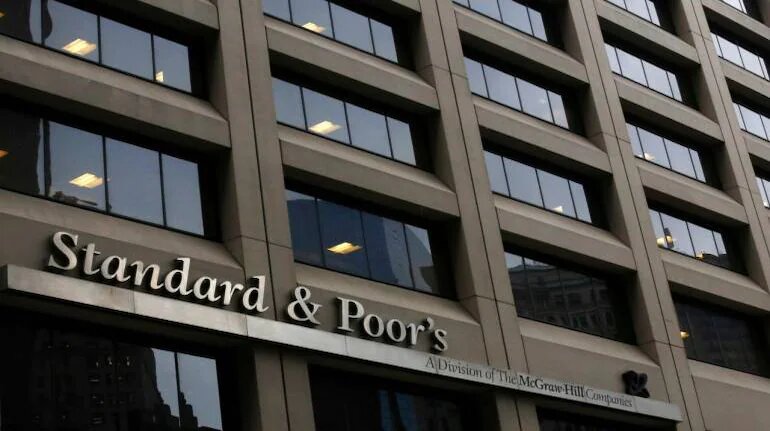 According to the S&P Global Ratings released on Friday,  the Covid pandemic is very likely to exacerbate the already existing structural deficits and indebtedness of states, even though there is an anticipation of an economic rebound over the next 12-24 months.

The leading  US-based rating agency expects retention of the above average  economic growth of the country over the next few years. It is also expected that the rebound in the economy in the current fiscal ending March 31, 2022, will feed into states' revenues.

S&P estimates an average of 17 per cent increase in the states revenues annually in the fiscal years of  2021-2023.

S&P Global Ratings had cut India's growth forecast for the current fiscal to 9.5 per cent from 11 per cent earlier.

The agency lowered the growth outlook saying that a severe second Covid-19 outbreak in April and May led sharp contraction in economic activity, but a gradual revival is underway.

S&P said it will be hard for state governments to rapidly scale down elevated expenditures induced by Covid-19. The pandemic has led to increased spending on healthcare, social safety and digital infrastructure.

The agency believes the extraordinary support from the central government and the Reserve Bank of India will remain a key pillar for states' fiscal framework and performance.

"A significant risk for the fiscal framework and performance of Indian states will be the Rs 3 trillion power sector reforms announced in FY2021-22 budget presented by the central government. While details of the proposed reform are not known yet, meaningful state participation is likely. The significant linkages between the power distribution companies (discoms) and states have led to the indebtedness of the discoms shifting to states," S&P added.